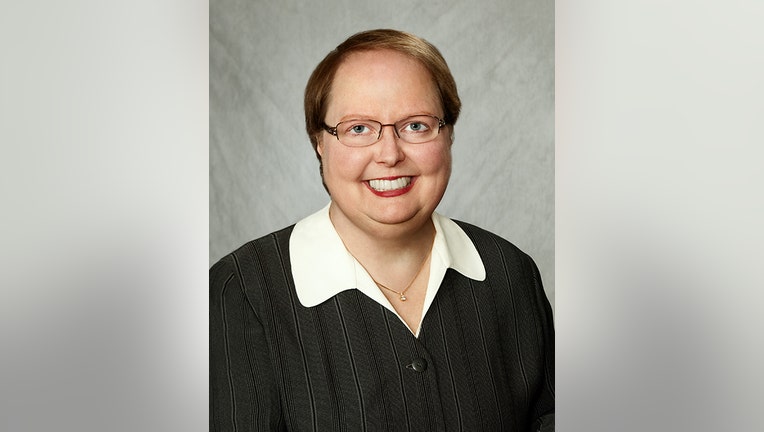 MILL CREEK, Wash. - The mayor of a suburban Seattle community has resigned before the end of her term.

Mill Creek Mayor Pam Pruitt in a letter Monday to City Council members said she was stepping down to “focus on friends, family and helping those in need.”

“I’ve missed spending time with my friends and family,” Pruitt wrote in the letter provided to The Daily Herald. “I’ve had all the right excuses: I’m busy, I have a conflict, etc. That’s over.”

A pending lawsuit against Mill Creek alleges that Pruitt sought to oust four top city officials after they filed formal complaints in 2018 about the actions of former city manager Rebecca Polizzotto, whom the council fired amid allegations that she mistreated her staff and misused her city credit card.

An attorney for former city spokeswoman Joni Kirk, one of the whistleblowers, wrote in the lawsuit that Pruitt wrote negative articles about the four city officials and addressed them in a hostile manner during meetings.

Police Chief Greg Elwin, another whistleblower, left his post with Mill Creek earlier this year after an investigation found that he failed to arrest a relative living in his home who was a fugitive and didn’t report a threatening comment made by an employee.

Pruitt declined to comment to The Daily Herald about the nature of her resignation.

Her resignation came as the city faces a pandemic-related budget crisis that may reduce its roughly $30 million budget by about 7%.

Mayor Pro Tem Brian Holtzclaw will take Pruitt’s post in the interim, the city said in a statement.

“We offer Mayor Pruitt our profound gratitude and respect for her steadfast service to our community, and express our sadness about the news of her resignation,” the city said in its statement.