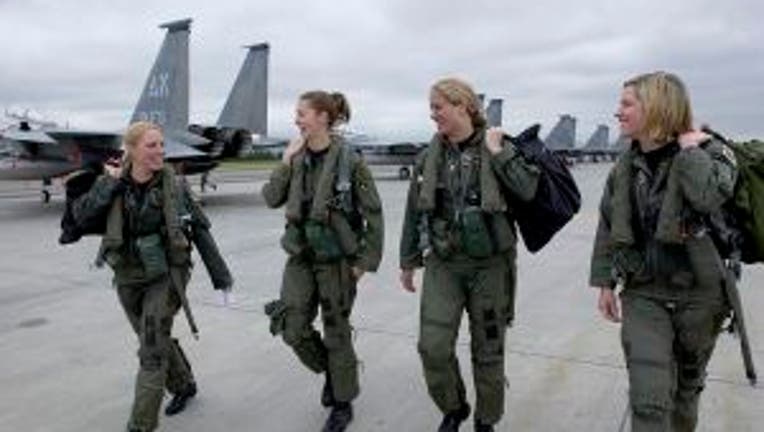 WASHINGTON -- The U.S. military is ending its policy of excluding women from combat and will open combat jobs and direct combat units to female troops, CNN has learned. Multiple officials confirm to CNN that Defense Secretary Leon Panetta will make the announcement tomorrow and notify Congress of the planned change in policy.

“We will eliminate the policy of ‘no women in units that are tasked with direct combat,’” a senior defense official says.

But the officials caution that “not every position will open all at once on Thursday.” Once the policy is changed, the Department of Defense will enter what is being called an “assessment phase,” in which each branch of service will examine all of its jobs and units not currently integrated and then produce a timetable in which it can integrate them.