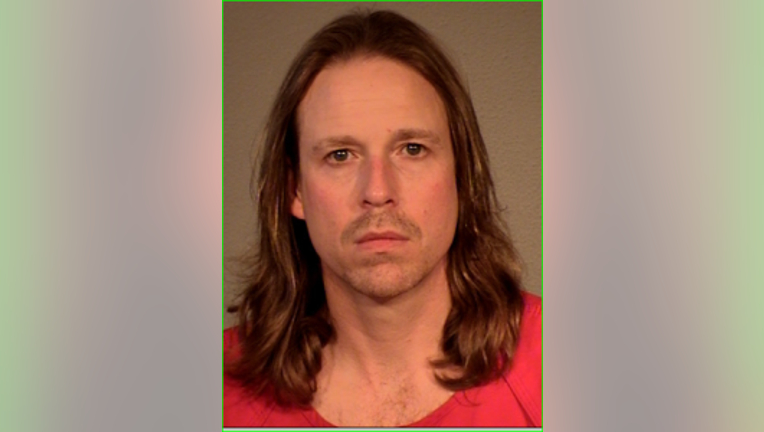 Jones has warrants for theft of a rental vehicle, identity theft and a Department of Corrections Warrant. "This guy's known to be in Snohomish, King and Pierce County. He likes to frequent motels in those areas and he's pretty distinguishable because of his long hair but be aware he may have cut it his hair and he may especially cut it after he sees that he's on Washington's Most Wanted,” said Sgt. West 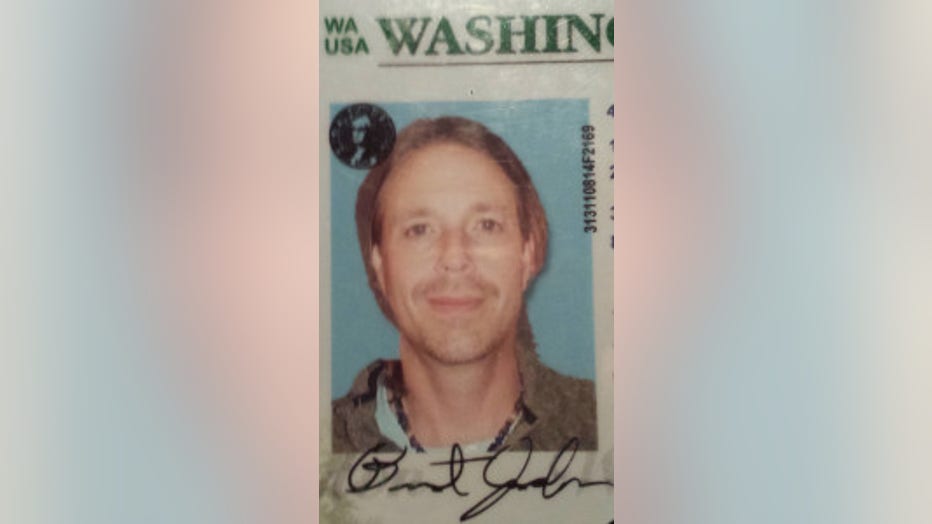 Jones was charged last June in King County court after Tukwila police say he used a fake ID and stolen Nordstrom credit card. Officers found him hiding underneath a truck in the parking lot. Charging documents show he gave officers a fake name and even had a driver’s license in that name.  Officers noted the “writing on it appeared crooked as well as the color of the license seemed to be incorrect.”  When asked to recite the information on his license, he got tripped up and said his middle name was Brian  when he should have said David. Jones was arrested and charged  with Identity Theft in the First Degree, Forgery and Making a False or Misleading Statement to a Public Servant. Court documents show he is a multi-state offender with a record of arrests in Washington, South Dakota and Massachusetts. 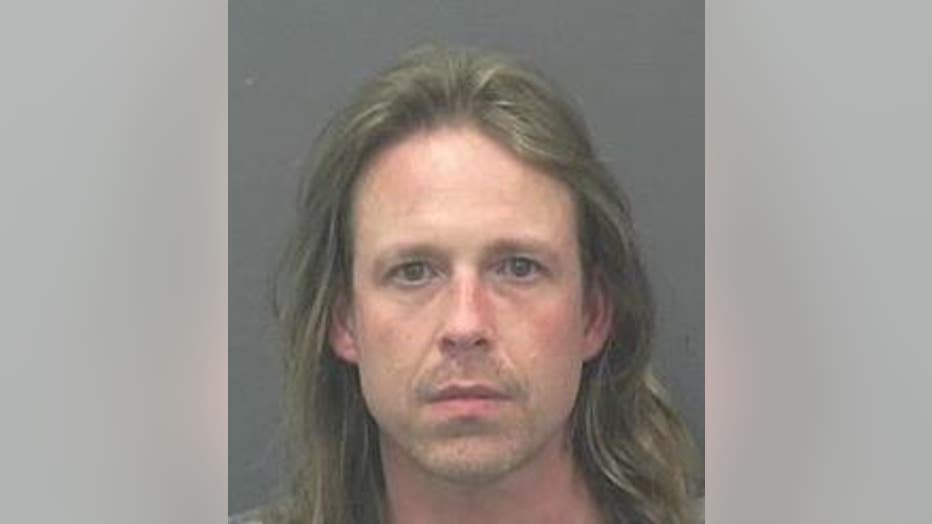 Jones is 37-years-old, 5’11” 180 lbs. with hazel eyes. His criminal record includes Possession of a Stolen Vehicle/ID Theft 1 and Forgery in 2013.  "We want to get this guy off the street before he uses somebody else's identity for his crimes,” said Sgt. West. If you spot him or know where detectives can find him, call Crime Stoppers at 1-800-222-TIPS (8477). There is a cash reward of up to $1,000 for information leading to his arrest.