REDMOND (CNN) -- Still concerned about some faceless government bureaucrat peeking at your emails and other online communications? Well, you've got a new champion: Microsoft.

The computing giant has announced a set of new privacy features, in a post that specifically calls out "government snooping" as the reason.

Responding to news reports that the National Security Agency may be monitoring more online activity than was previously believed, Microsoft attorney and executive vice president Brad Smith wrote that the company is rolling out three new features: 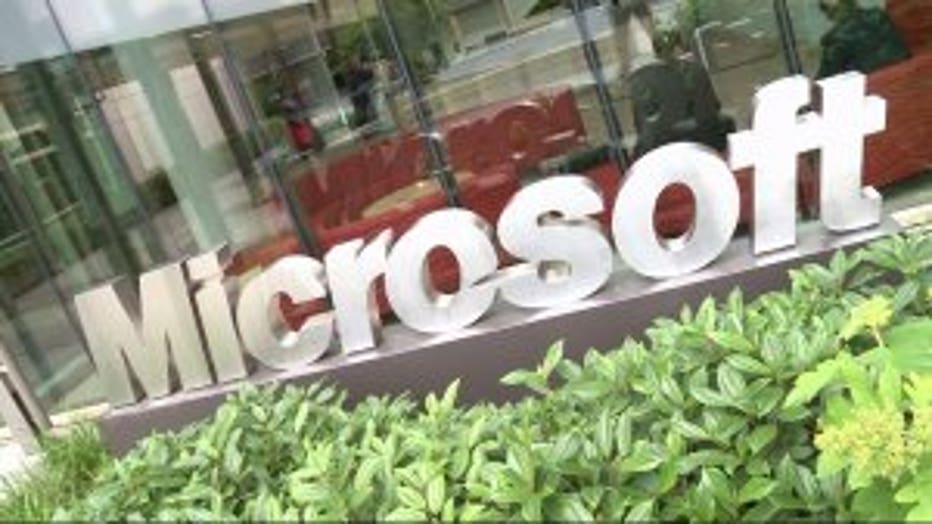 "Like many others, we are especially alarmed by recent allegations in the press of a broader and concerted effort by some governments to circumvent online security measures -- and in our view, legal processes and protections -- in order to surreptitiously collect private customer data," Smith wrote in the post published late Wednesday.

"... If true, these efforts threaten to seriously undermine confidence in the security and privacy of online communications. Indeed, government snooping potentially now constitutes an 'advanced persistent threat,' alongside sophisticated malware and cyber attacks."

Just over a month ago, a Washington Post report said the NSA can tap into overseas data links to collect millions of text, video and audio records from tech giants like Google and Yahoo every day. The NSA denied that report.

Data sent between customers and Microsoft is now encrypted by default, meaning messages will be garbled during transition so they become useless to anyone who may intercept them between the sender and intended recipient. All messages traveling between Microsoft servers will be added.