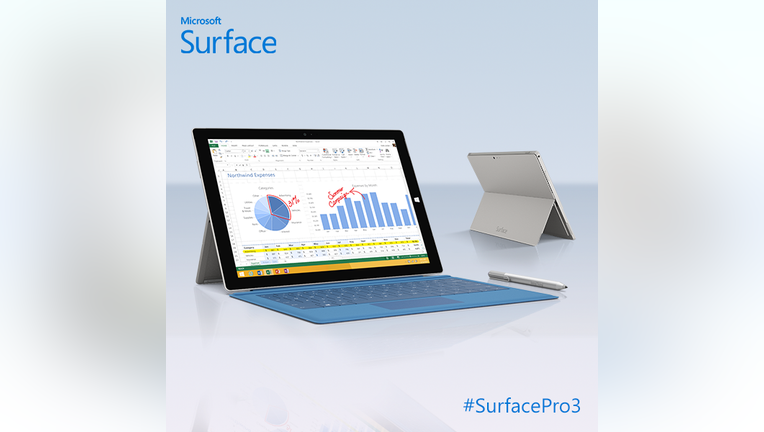 SEATTLE -- If Surface Pro was a person, Surface Pro 3 would be their faster, more interesting, svelt younger brother.

The first time I held the original Surface Pro was back on launch day. It was February of 2013, I was covering the event for Microsoft and we were in Las Vegas after a last minute venue change – thank you Hurricane Nemo.

Back then the Surface RT and Surface Pro were, in a word, clunky. Sure the processor was robust enough to support windows 8 and the 10.6” high resolution screen was nothing to shake a stick at. But even then there was the sensitivity over it weight and whether it could compete with Apple’s iPad in terms of both apps and performance.

For me – someone who has both PCs and MACs, iPad and iPhone and is employed by Microsoft from time to time I get excited for most device reveals and the Surface Pro 3 showcase was no exception, here’s why:

The Windows 8.1 O-S, the ever growing app store, and all in a sleek, new, more powerful package makes me think that in a world of full of laptops and tablets, Surface Pro 3 may actually be the first tablet to bridge the device gap.

Which for those of us walking around with two devices would be a welcome change.