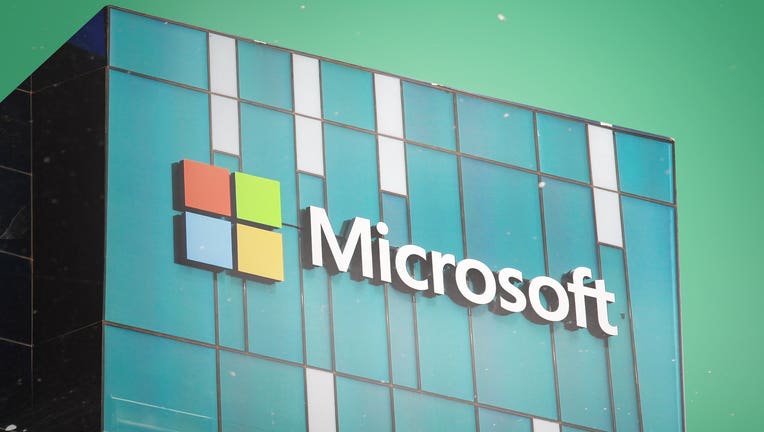 Microsoft has closed on its approximately $16 billion acquisition of speech recognition company Nuance.

The deal, which was announced last year, helps Microsoft Corp. get more entrenched into hospitals and the health care industry through Nuance’s widely used medical dictation and transcription tools.

Nuance Communications Inc. has been a pioneer in voice-based artificial intelligence technology and was instrumental in helping to power Apple’s digital assistant Siri. The Burlington, Massachusetts-based company has since shifted its focus to health care.

The money will help set up and fund a team from the new King County Regional Homelessness Authority, designed to triage and alleviate homeless camping in downtown and the city’s International District.

The transaction has been under scrutiny by British antitrust regulators, who opened up an investigation into the deal in December because of concerns that it could result in a "substantial lessening of competition" in the U.K. market.

Microsoft continued to shop this year, in January announced that it would spend $70 billion to acquire video game maker Activision Blizzard.

Mark Benjamin will continue to serve as CEO of Nuance, Burlington, Massachusetts, and report to Guthrie.

Shares of Microsoft, based in Redmond, Washington, declined slightly amid a broader market sell-off Friday.