A CDC study says that the actual number of COVID-19 cases in many areas may be more than 10x higher than what has been reported.

LIVONIA, Mich. - Thirteen Roman Catholic nuns from the same Michigan convent died from the coronavirus in a deadly wave that claimed 12 in just one month.

The nuns, ages 69 to 99, lived together across three floors at the Felician Sisters' convent in Livonia. They included teachers, an author and a secretary in the Vatican Secretariat of State, according to the Global Sisters Report, an outlet of the National Catholic Reporter publishing company.

"I first heard two aides had contracted the virus," Sister Mary Andrew Budinski, the superior of the convent, told Global Sisters Report. "We don't know who they are, and we don't want to know. Then it hit sisters on the second floor, and it went through like wildfire." 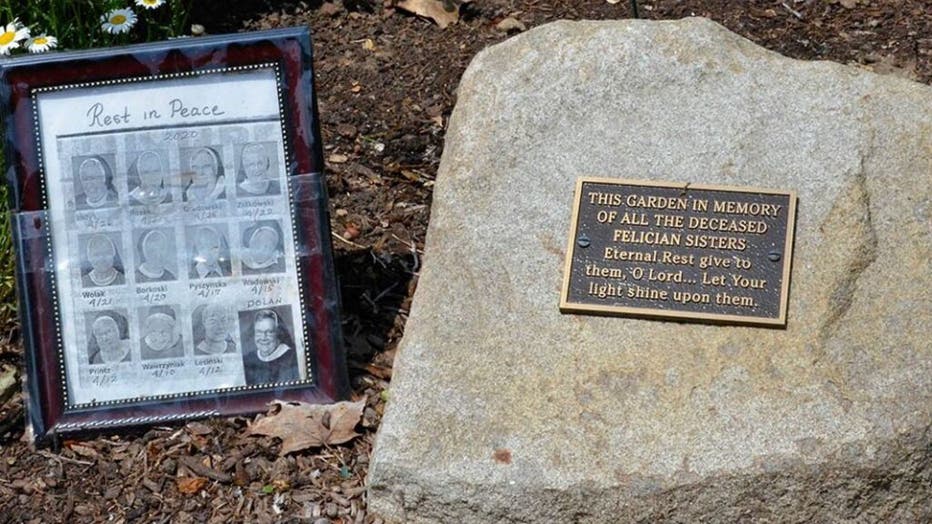 A small memorial to the 12 sisters who died in one month from COVID-19 sits in the gardens outside the Felician Sisters' convent in Livonia, Mich. (Photo credit: Global Sisters Report / Dan Stockman)

The group said on Monday the coronavirus deaths, which wiped out 22 percent of the residents, "may be the worst loss of life to a community of women religious since the 1918 influenza pandemic."

The oldest, Sister Mary Luiza Wawrzyniak, 99, was the first. She died April 10. 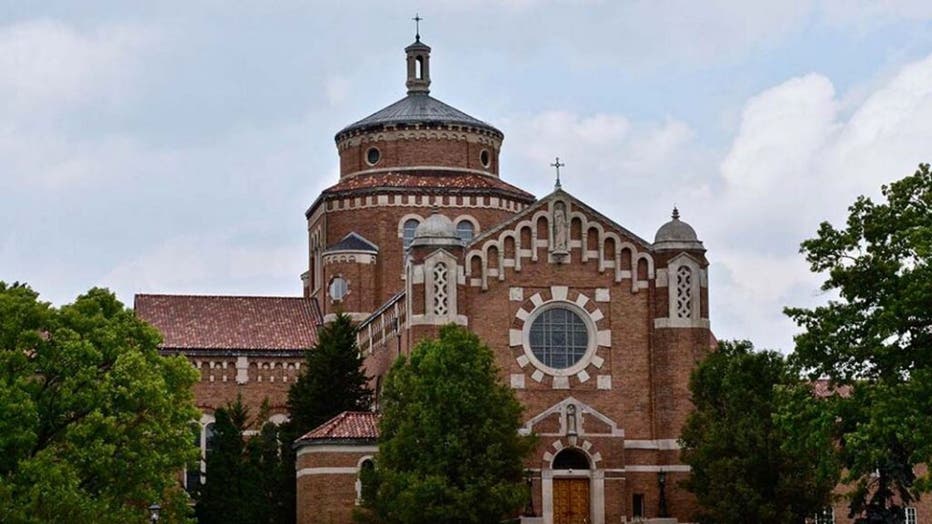 The convent of the Felician Sisters in Livonia, Michigan, where 12 sisters died of COVID-19 in one month. (Photo credit: Global Sisters Report / Dan Stockman) 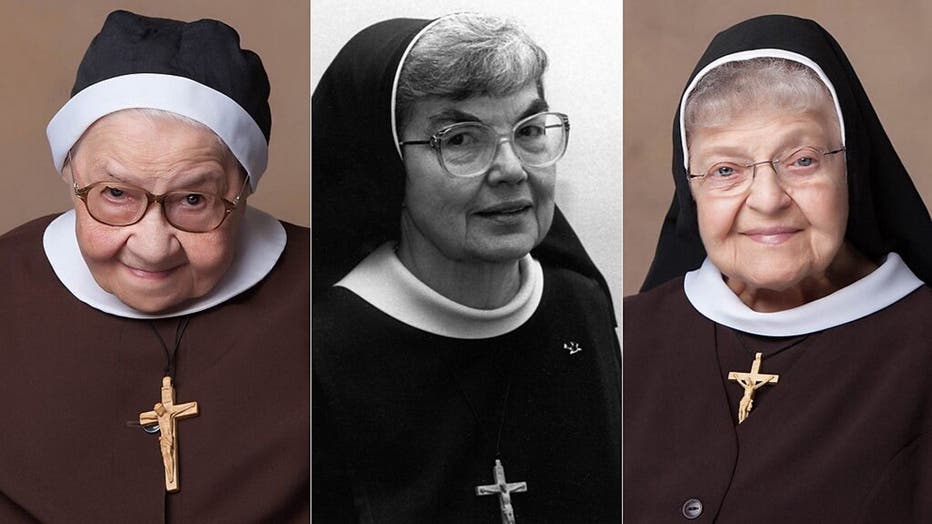 Andrew herself contracted the virus and thought she would die at one point. 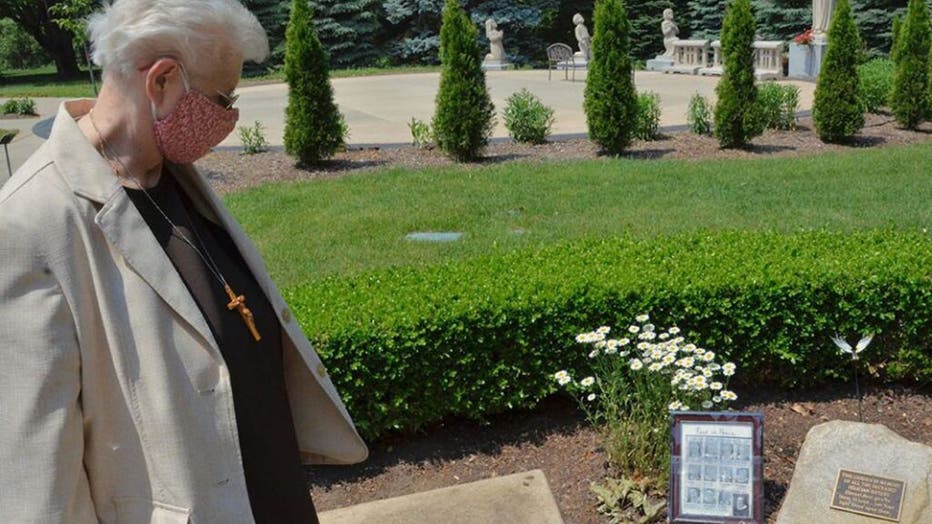 Local minister Sr. Mary Andrew Budinski looks at the memorial to remember the 12 sisters who died in one month from COVID-19 that sits in the gardens outside the Felician Sisters' convent in Livonia, Michigan. (Photo credit: Global Sisters Report / D

"I surrendered to that. I said, 'God, if you're going to take me, I'm ready.' Then I woke up the next morning and I was still alive. Then somehow, I got better," she said.

Global Sisters reported at least 19 other nuns have died of COVID-related complications in the U.S.

Michigan has recorded a total of 75,248 confirmed cases and at least 6,141 deaths due to the virus.