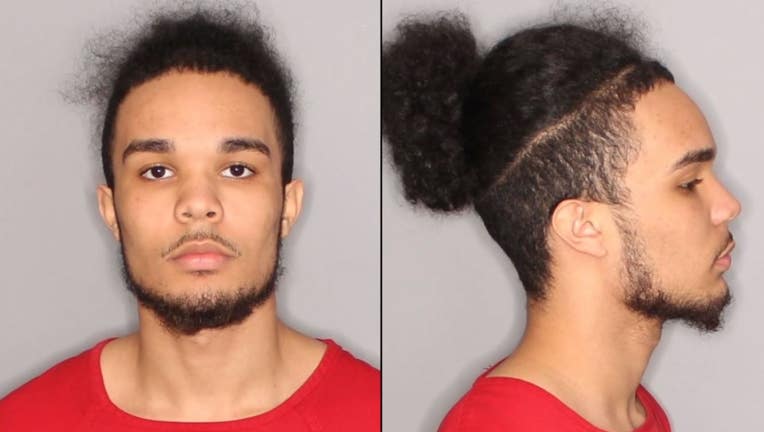 KING COUNTY - The search is on for the suspect wanted in a horrific case after police say the young man beat and raped his ex at gunpoint, videotaped it and sent it to her boyfriend.

Prosecutors have charged him with rape in the first degree and assault in the second degree. He's wanted after failing to report so his case could proceed.

"This is a horrible crime and we want to thank the detectives at the Des Moines Police Department for preparing such a thorough investigation," Sgt. Tim Meyer with KCSO said. "In December of 2019, just days before Christmas, Mr. McIntosh sexually assaulted and raped his former girlfriend. Just a horrible case that he videotaped on Snapchat and did so with a revolver. Just a terrible, terrible crime. The courts agree. A $100,000 warrant has been issued for his arrest. He's wanted in all 50 states."

Mcintosh also goes by Monte Jackson. He is 6'02", 155 pounds and is believed to be in the Kent area.

Mcintosh has a tattoo on the inside of his right forearm of praying hands and Psalm: 91. 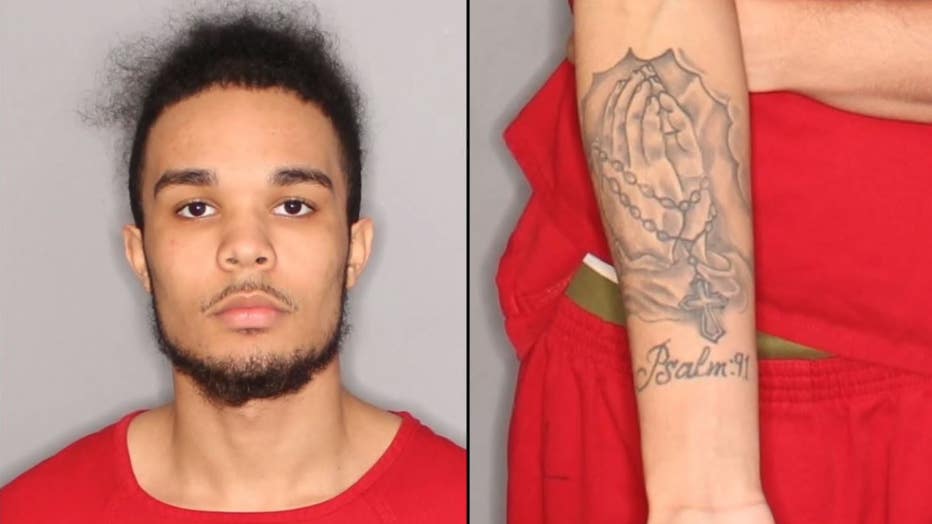