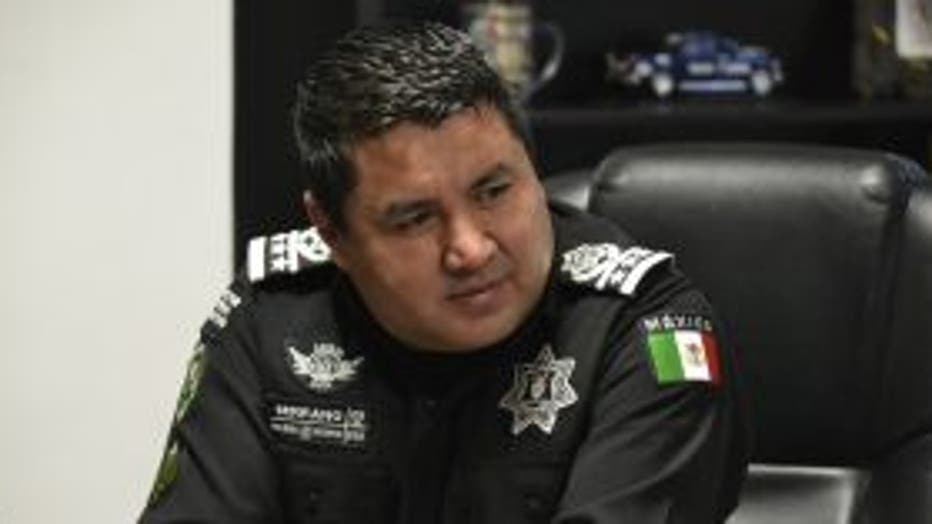 The three lawmen were among 30 duly vetted Mexican officials chosen by the FBI for training this year, the commission said.

The FBI every year trains hundreds of international law-enforcement officers in partnerships aimed to meet global criminal activity and terrorism.