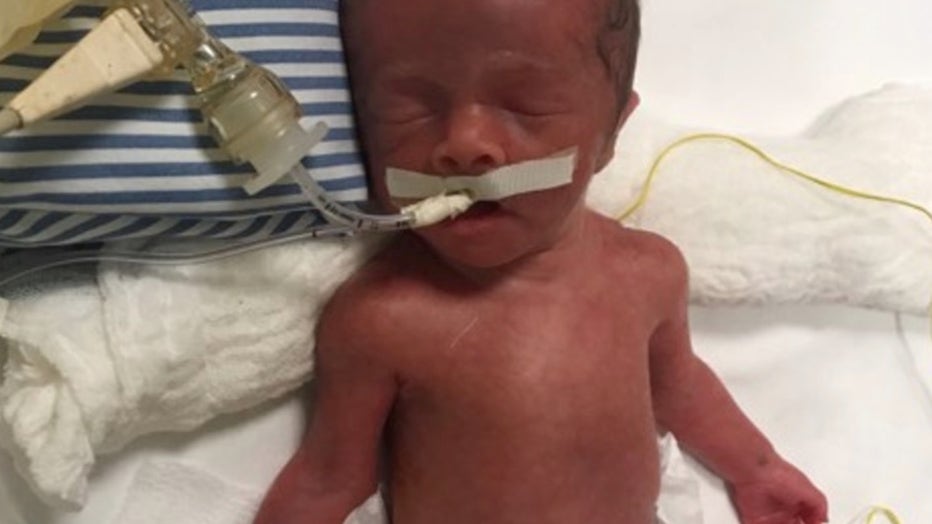 MARTINSVILLE, Ind. -- An Indiana woman's baby born in Mexico is being held hostage by a Cancun hospital, according to the family.

Michaela Smith and Larry Ralph were vacationing in Cancun with her husband when she went into labor 12 weeks early, according to WXIN. The family said doctors cleared Michaela for travel.

The family has been working around the clock to bring the family home.

"A baby born at 28 weeks in the United States has a 96 to 98 percent chance of survival in that first year,” said Larry Ralph Sr. He is the father of Larry Ralph Jr., Beckham's dad. “Literally they’re being held hostage down there. We just want to get him somewhere and get him stable. We need to get him in America.”

The family has already paid $9,000 for the first day of care and then an additional $4,000 for various "fees." However, the hospital is refusing to release the baby to an air ambulance until the bill is paid in full.

The total hospital bill is over $30,000 but does not include the air ambulance. 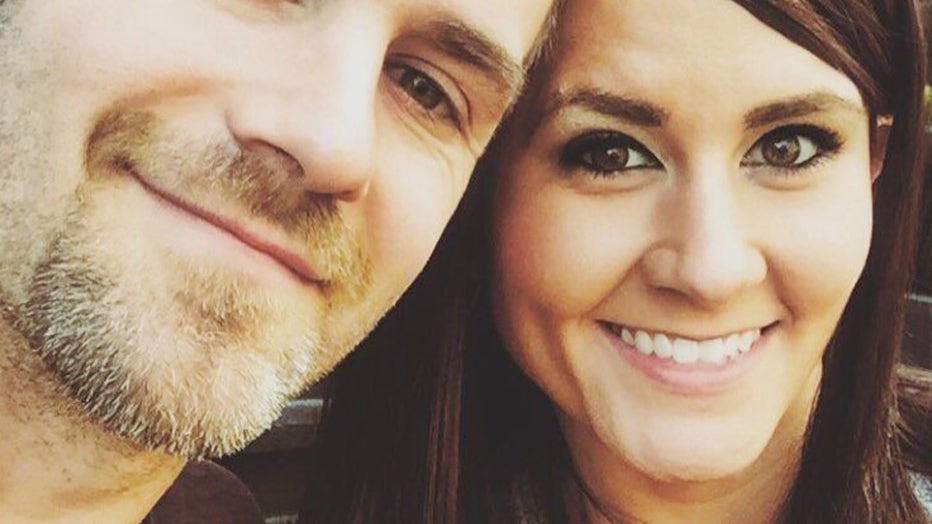 “The air ambulance was paid for to St. Petersburg Hospital, that was around $18,000,” said Ralph Sr.

However, the family is struggling to find a hospital in Florida that will accept Michaela's Indiana health insurance plan.

The family contacted Indiana Congressman Trey Hollingsworth about the situation. His office issued a statement on Wednesday:

“Indiana’s 9th Congressional District office has been working with the family throughout the day seeking a solution to get this newborn home, to the United States, for necessary medical care. Representative Hollingsworth continues to assist and looks forward to greeting this new Hoosier as soon as he is home and healthy.”

The family has set up a GoFundMe to help bring Beckham home.

A medical jet was scheduled to leave Cancun early Thursday morning. The jet will cost the family $30,000, according to WXIN. The family also said they have made "connections" at Riley Children's Hospital in Indianapolis.