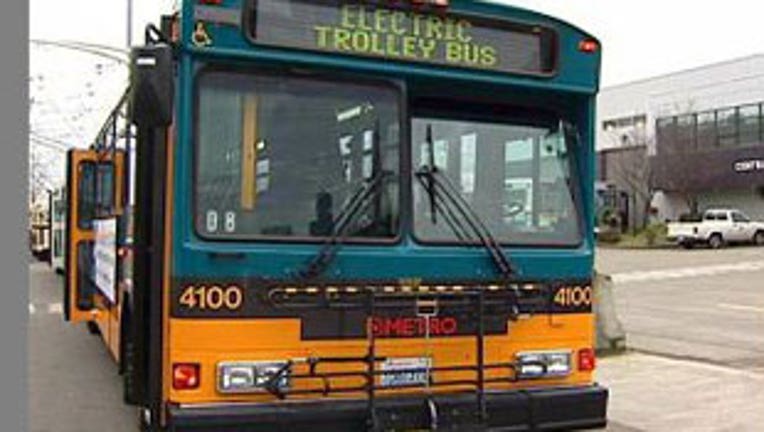 SEATTLE-- The city of Seattle is backing off some cuts to bus service.

Metro said the addition will cut wait times down at non-peak times, depending on the route and time of day.

The agency still plans a 17 percent cut to service next year.