KESHENA, Wis. -- Meth has been found in a child's Halloween candy on the Menominee Indian Reservation in Keshena, Wisconsin according to tribal police.

Police received a complaint Monday of a suspicious package found in a child's candy, according to WITI. 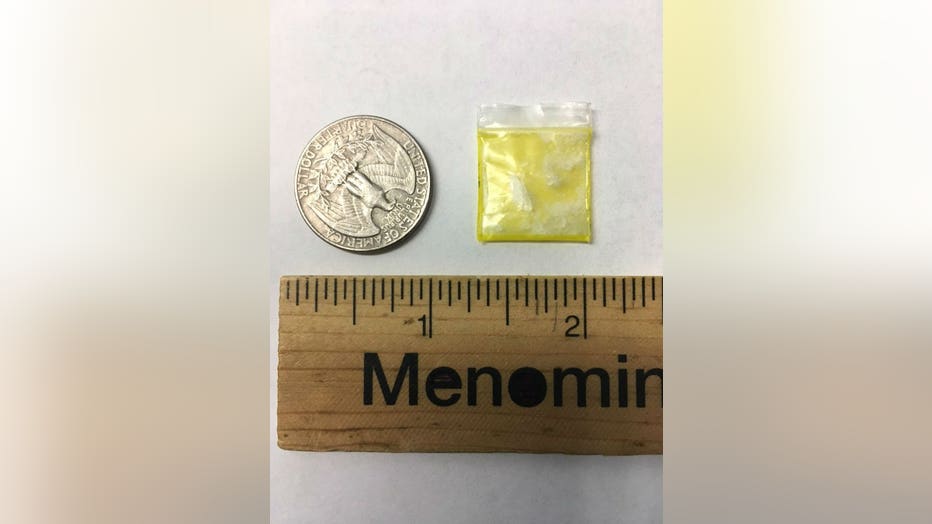 Authorities encouraged the community to check their children's Halloween candy thoroughly. If anything suspicious is found, please contact the police.

"We’re encouraging everyone to dispose of it," Menominee Tribal Police Chief Mark Waukau Sr. said, adding that they're trying to do everything they can to protect the children's wellbeing. "We’re a close knit community, we look out for each other."

On Tuesday there is a specially-organized Halloween event for children as an alternative, safe way to celebrate.