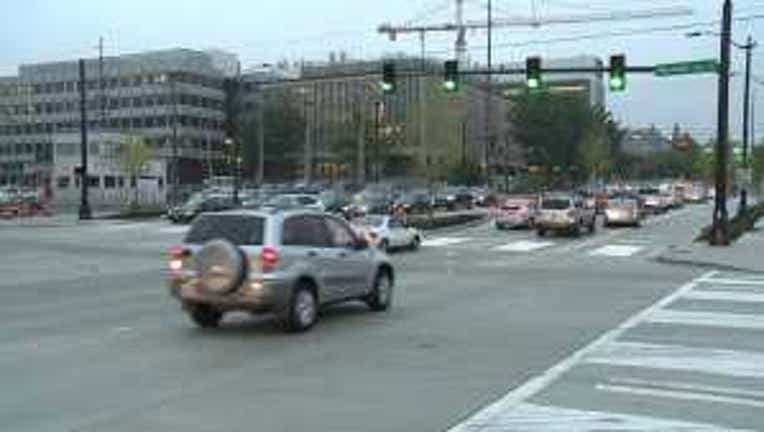 Eastbound traffic on Mercer Street will be down to two lanes between Terry Avenue North and Fairview Avenue North from 9 a.m. until 3 p.m. Crews are working on the road to put up new signal poles and finish other parts of the Mercer Expansion Project.

A uniformed officer will be on scene to help direct traffic. The closures are expected to last about two weeks.

Officials warned commuters to plan ahead and anticipate a slightly longer commute.