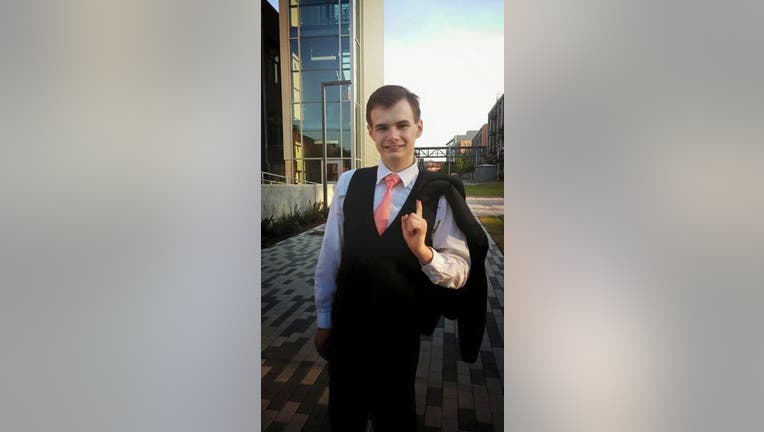 Update Sunday - Police said that Tony Lique has been found - we're working on getting more information.

Tony may have been spotted near the Harbor Greens grocery store on Olympic Drive NW on Saturday, according to a post on Tony's mother's Facebook page.

Lique, 19,  has the mental capacity of someone much younger, Troyer said.

Anyone who sees Lique is asked to call police.  Lique has gone missing in the past, the paper reported.

In February, he disappeared for roughly a day before being found in Seattle.