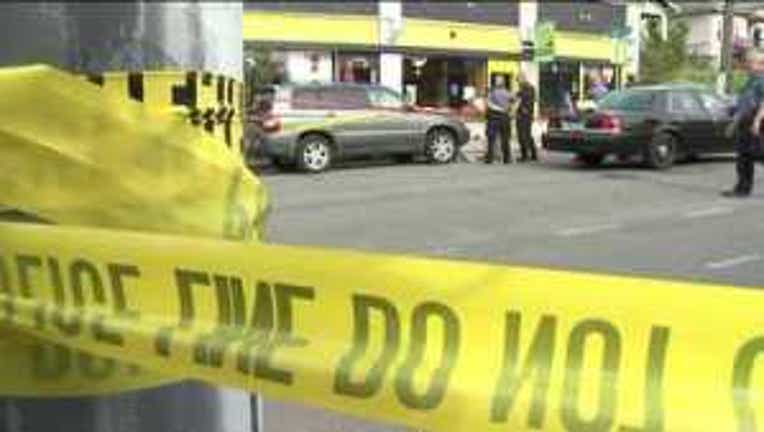 SEATTLE -- The Connecticut gunman who shot and killed 20 children and six adults may have snapped because his mother was planning to have him committed to a psychiatric facility, a friend of the family told FOX News.

Adam Lanza was aware his mother was petitioning the court to have him placed in a mental health facility. Somewhere he did not want to go.

The story is all too familiar for one Seattle man. Walt Stawicki is the father of Ian Stawicki, the man responsible for killing five people in the Cafe Racer shootings on May 30.

Walt Stawicki said he tried for years to get his son help. But help was hard to come by.

"There's a system out there, you are not alone," Stawicki said. "Don't be silent, bang against the system."

Stawicki said he thought his son was bi-polar and he tried getting help for him, but his family gave up because of the difficulties navigating Washington state's mental health care maze. He had troubles getting his son committed because he couldn't prove Ian was a threat to himself or others.

He said he regrets not forcing his son to get help. Now, he's fighting for improvements and change to make help easier to come by.

"You have a kid going off on a tangent, call the cops, you want to call the cops," he said. "Lie. Because that's what it takes to get that system working."

Stawicki said he hoped the recent shootings would prompt a dialogue on mental health issues. He hopes lawmakers will come up with solutions, but continued to encourage family members to be vigilant when seeking out help.

"It's too late to do anything about my son," Stawicki said. "But it's not too late to be active."