"I’m just going to rip the band-aid off. I am here to tell all of you, my wonderful co-hosts and the viewers at home, that this is going to be my last season here at the ‘The View,'" McCain, 36, said during Thursday’s episode. "This was not an easy decision."

McCain said she will remain on the show through the end of its 24th season this month.

"COVID has changed the world for all of us. And it changed the way, at least for me, the way I’m looking at life," she added.

Representatives for "The View" did not immediately respond to a request for comment. 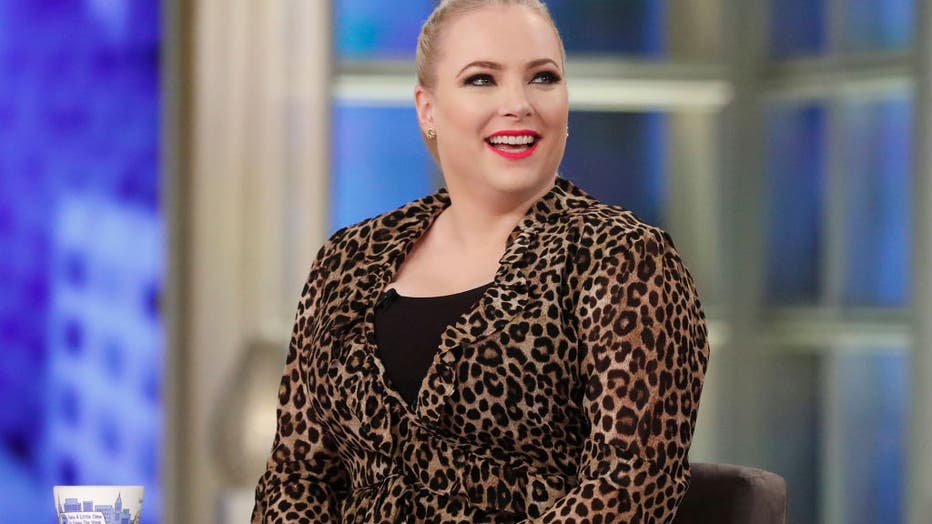 "The View" was created by Barbara Walters in 1997, who sought to feature a group of women from different backgrounds, generations and opinions.

McCain joined the daytime show in 2017 and regularly sparred with her more liberal-leaning co-hosts Whoopi Goldberg and Joy Behar, resulting in many viral moments.

"I hope that we can all be examples, myself included, for where the country should go forward," McCain said January during an appearance on "Watch What Happens Live with Andy Cohen." "Because whether we like it or not, I’m not going anywhere on the show, Joy’s not going anywhere on the show, we all have to live and co-exist together just like Americans right now, which is a little deep for an answer, but we’re all going to try and co-exist and I really want to have us all move forward."

McCain is the daughter of the late Sen. John McCain and Cindy McCain. She had her first child with her husband Ben Domenech in 2020.