The Mega Millions jackpot has soared to an estimated $1.1 billion — now the third-largest jackpot in the game’s history — ahead of Tuesday night’s drawing.

The grand prize also comes with a $568.7 million cash option after no ticket matched all six numbers that were drawn on Friday night.

The only Mega Millions jackpots larger than Tuesday’s estimated $1.1 billion are the game’s record of $1.537 billion, won in South Carolina in October 2018, and $1.337 billion won in Illinois on July 29, lottery officials said. 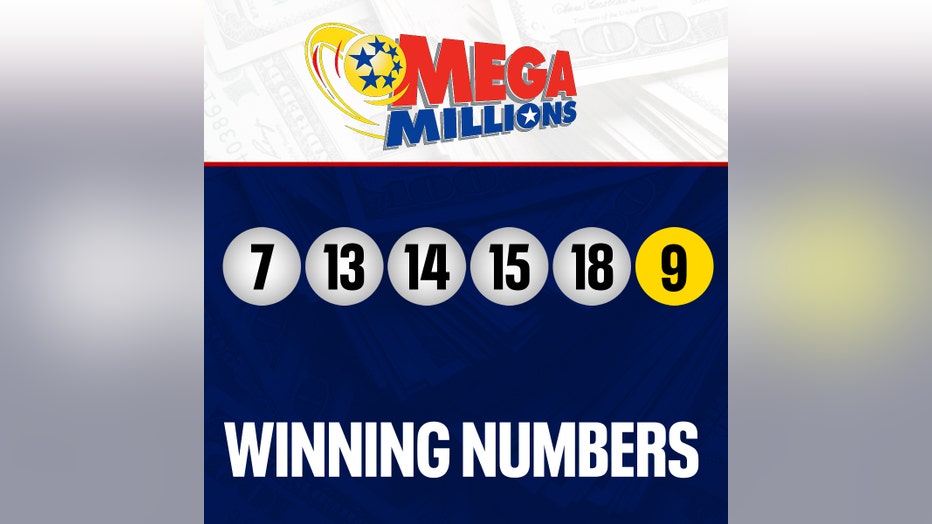 How to play Mega Millions, odds of winning the jackpot

Mega Millions tickets cost $2 per play. Players win the jackpot by matching all six numbers in a drawing. If no one wins the jackpot, the money is added to the jackpot for the next drawing.

Those lucky enough to become a Mega Millions jackpot winner get the choice of a cash option or an annual payout. The annuity option means getting an initial payment followed by 29 annual payments, and each payment is 5% larger than the previous one.

Those who select the cash option receive a one-time, lump-sum payment that is equal to all the cash in the Mega Millions jackpot prize pool after taxes.

The odds of winning the Mega Millions jackpot prize is roughly 1 in 302,575,350, lottery officials said. But a player’s overall chance of winning any prize is 1 in 24.