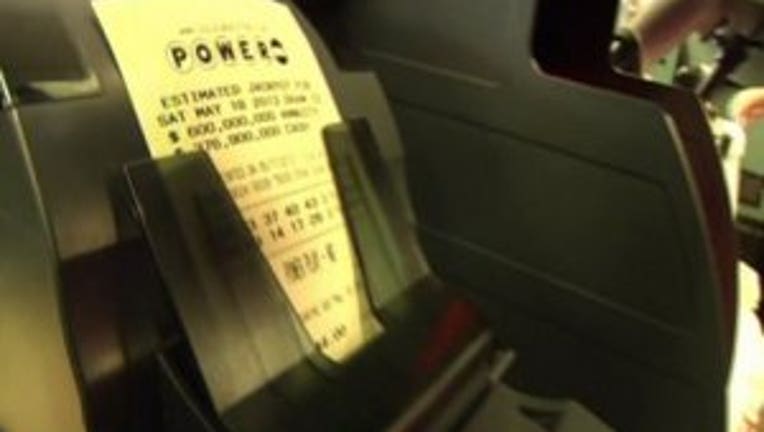 SEATTLE -- What would you do with $550 million dollars?

If anyone wins the $550 million jackpot Tuesday, the winner can choose to take an immediate cash prize of $295 million.

Mega Millions is played in 43 states, including the District of Columbia and the U.S. Virgin Islands.

The next drawing will occur at 8 p.m. Tuesday, Dec. 17. The winning ticket must match the six numbers drawn.

Tickets for Mega Millions are available at all Washington Lottery retailers until 7:45 p.m. To find the retailer closest to you, click here.