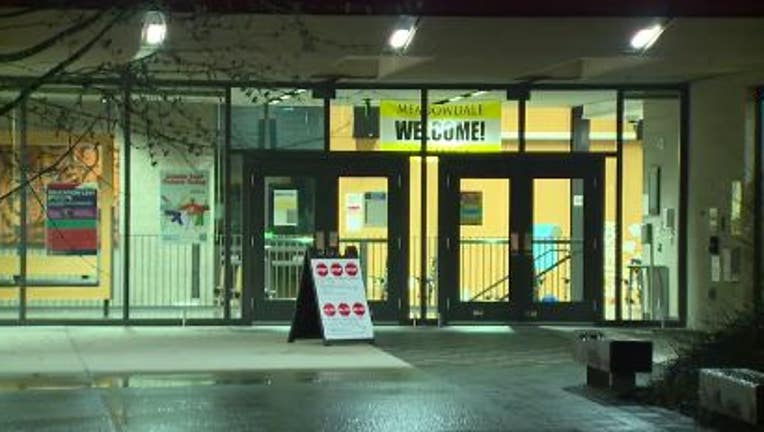 Police say they were called by a Meadowdale student's parents, who said he received threatening texts from a schoolmate. These texts included images of weapons, and also indicated an intent to harm others in the school, authorities say.

Officers went to the suspect student's house, a 14-year-old boy, and arrested him and booked him into the Denney Juvenile Justice Center for harassment and threats.