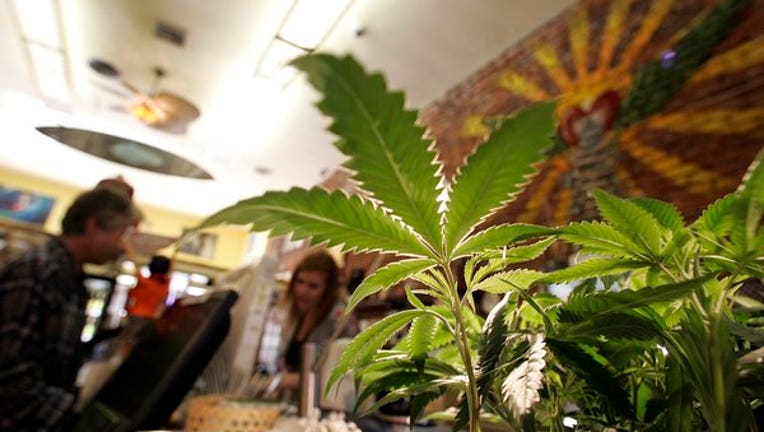 SEATTLE -- A former Microsoft manager said Washington and Colorado are just the first states to legalize pot and he wants to create a national chain of marijuana retail shops.

James Shively is holding a press conference in Seattle this afternoon to discuss his plans.

Former Mexican president Vicente Fox will also be part of that meeting.

Part of Shively's plan is a proposal for regulating marijuana trade between the U.S. and Mexico.