(CNN) -- The hardest part about being a woman "is figuring out what to wear"?

Caitlin Jenner's comments about life as a woman compared with life as Bruce Jenner continue to provoke controversy.

Actress Rose McGowan was the latest to criticize Jenner over her November 9 comments to BuzzFeed that her clothes choices are the hardest part about being a woman.

Jenner was honored as one of Glamour magazine's 2015 Women of the Year and made the comments backstage at the awards ceremony.

"Caitlyn Jenner you do not understand what being a woman is about at all," McGowan wrote in a Facebook post Monday. 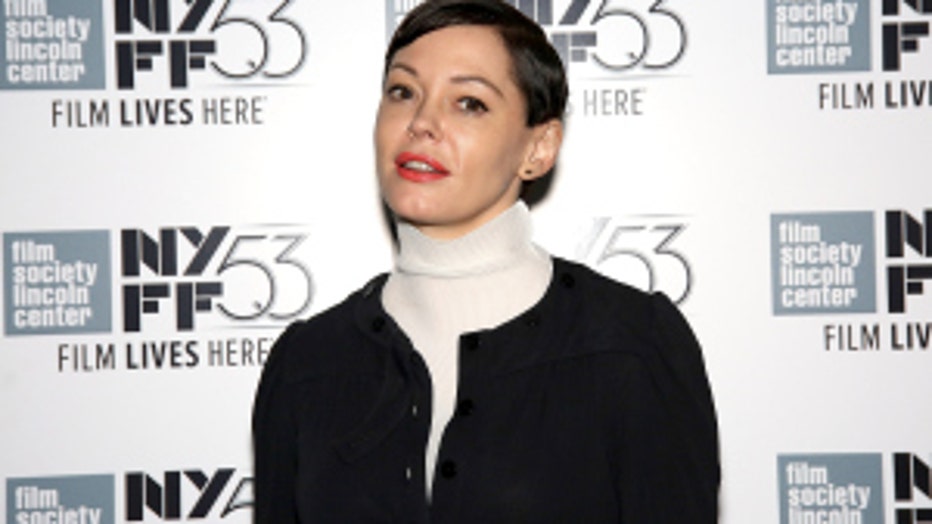 "You want to be a woman and stand with us-well learn us. We are more than deciding what to wear. We are more than the stereotypes foisted upon us by people like you. You're a woman now? Well f**king learn that we have had a VERY different experience than your life of male privilege.

McGowan faced some criticism for her comments, but she didn't back down in a follow-up post.

"Being Caitlyn Jenner is most assuredly not easy, but that doesn't absolve her of her of responsibility. Living as a woman in this backwards society is hard. We need all hands on deck. Those who have the microphone speak to many. Especially that family."

James Smith also rejected the notion that he was transphobic, saying he worked with many struggling trans youth when he was a police officer.

"I listened to their stories of physical, emotional and sexual abuse -- young people thrown out of their homes or fleeing from unlivable conditions," he wrote in an email.

"They didn't have the luxury of being part of the Kardashian circus. They weren't living in a Malibu Barbie beach house surrounded by what passes for family in Hollywood. They were truly brave people fighting hourly for existence ... I believe this comment and others (Jenner) has made trivializes the transgender experience as I have witnessed it."

Jenner has had lots to say about her transition over the past year from male to female, even in that one interview.

Asked when she felt most proud to be a woman this year, she said it's been a progression over the past six months. "I have found that women have so much unleashed power that they don't really utilize because they don't have confidence in themselves about who they are and what they can do," she said.

"I have always actually been with and attracted to very strong women, and I think I've learned a lot from them. The power of the woman has just not even been unleashed around the world."