SEATTLE -- State Sen. Ed Murray, D-Seattle, maintained a seemingly insurmountable double-digit lead over incumbent Mike McGinn in the Seattle's mayoral race, new election results showed Wednesday night. By Thursday morning, Mayor Mike McGinn acknowledged that he would not be able to come back and conceded the race to Murray. 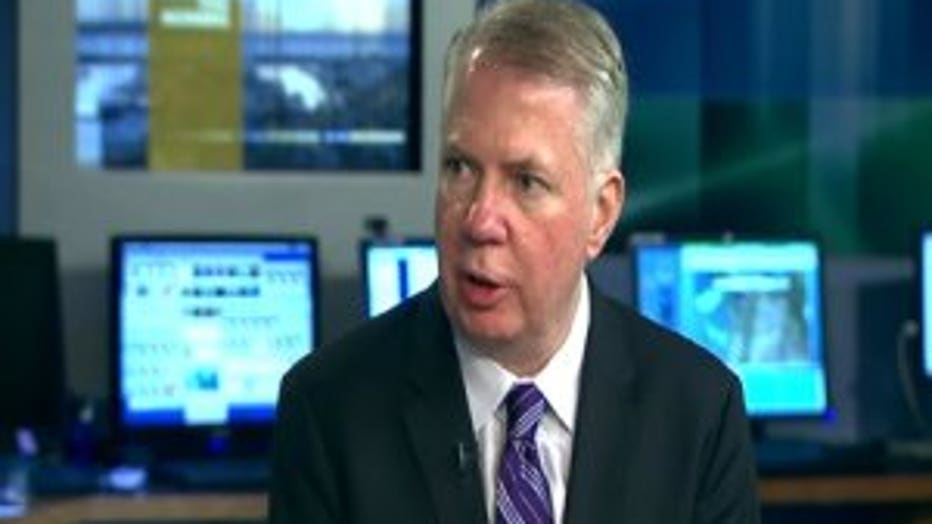 McGinn scheduled a news conference for 10:30 a.m. Thursday to likely concede the race.

McGinn, who was elected as the city's 52nd mayor in November 2009, found himself in the position of underdog in this race.  He was dogged by criticism that he was a somewhat thorny mayor -- willing to go to the mat for issues he vehemently supports -- and he's faced criticism concerning downtown safety and the police department's use of excessive force that brought the Department of Justice to town to try to rectify the situation.

Murray, 58, was first appointed to fill a vacant 43rd District seat in the state House of Representatives in October 1995 and was re-elected  every two years until he decided in 2006 to run for the state Senate seat then held by Sen. Pat Thibaudeau, who eventually dropped out of the race and gave Murray a clear path to the state Senate.

Murray, a married gay man, has also been very active in advancing LGBT rights. He led the push for an anti-discrimination law protecting gays and lesbians, a measure that finally passed in 2006 after three decades of debate. He was also the main sponsor of legislation creating domestic partnerships, approved in 2007, and then the law legalizing gay marriage in the state in 2012.