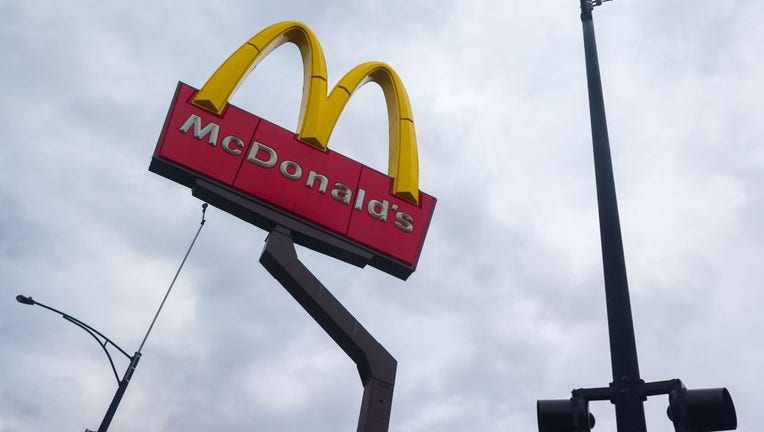 McDonald’s is undoubtedly an iconic fast-food chain with more than 38,000 locations worldwide, but when it comes to customer loyalty, it may be lacking, according to a new consumer survey.

Market Force, a company that uses customer experience surveys and mystery shoppers to gain insights for clients, surveyed 5,173 North Americans over the summer about their fast food habits and recent experiences.

While Chick-fil-A and In-N-Out Burger were found to rank at the top of the customer loyalty index, McDonald’s ranked dead last out of more than 50 restaurants.

Papa Murphy’s, Jersey Mike’s, and Raising Cane’s rounded out the top five for customer loyalty, according to the survey.

RELATED: Here are the most-searched recipes of 2022, according to Google

There were five main factors that appeared to drive customer satisfaction when it comes to burger and chicken brands: Food quality, the atmosphere in the restaurant, speed of service, the value received for money spent, and friendliness of the staff.

The history of Chick-fil-A

Chick-fil-A, one of the largest family-owned restaurant chains in the U.S., rose from humble beginnings as a small diner in a suburb of Atlanta.

Earlier this year, McDonald’s officials noted how the hamburger giant’s 2022 focus would be on its chicken menu items, enhancing digital services and driving greater customer loyalty, according to Food Business News and other industry news outlets. Kevin M. Ozan, McDonald’s chief financial officer, pointed out that digital growth remained "a key driver of success in the U.S." during a January earnings call.

For its part, the Market Force survey results detailed how most food brands bring in more positive than negative associations, "but some are more polarizing than you might expect." This was noted, in particular, for Chick-fil-A, Papa John’s, Starbucks and McDonald’s.

"Consumer choice of brands visited become sticky quickly and can be hard to change. If there’s an outright winner across cuisine types and brands, that winner is Firehouse Subs, who receive high positive affinity marks and no negative consumer associations," the survey report said.

Chick-fil-A, Firehouse Subs, and In-N-Out Burger were also identified as being "high trust" brands, meaning these companies have persistent loyalty as a result of both recent experiences and longer-term "alignment between consumer and brand values."

Baskin-Robbins ranked at the top among dessert and snack brands, Taco John’s won among Mexican chains for customer loyalty, and Papa Murphy’s ranked highest for pizza brands, followed by Marco’s.

In the sandwich category, Jersey Mike’s was found to have the highest customer loyalty, followed by Firehouse Subs.

RELATED: Olive Garden manager fired after time-off rant: ‘If you’re sick ... prove it to us’