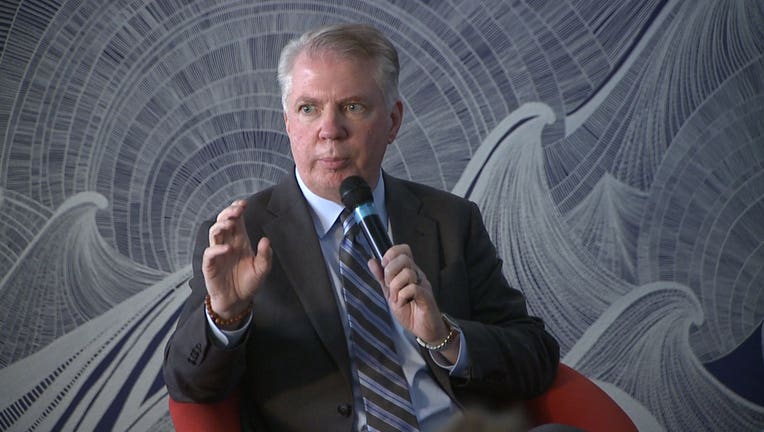 SEATTLE –  The Mayor’s search committee has announced their top three finalists to be the new police chief.

The Mayor's office said Mayor Murray would interview the three finalists over the next few weeks with the hope of announcing a selection in mid-May.  The Mayor’s choice would then have to be approved by the Seattle City Council.