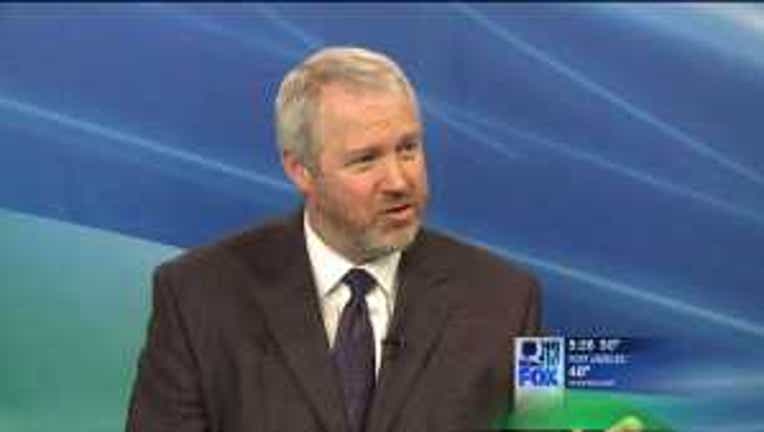 “We’re just trying to get the balance right, because we do have to get the project done,” McGinn said during an interview on Q13 FOX News.

Businesses are asking that construction be halted for four months -- June through September -- not just through August.

“They have to live up to the obligation that they committed to us, which is 'we won't disturb you' in our busy season,” said Ivar’s President Bob Donegan.

The mayor stopped short of agreeing to more construction downtime.

McGinn also made a final pitch to the City Council to approve his proposal for a gunshot locator system. The $1 million request would include sensors in several areas of the city.

“We know exactly where the gunshot is fired” with such a system, he said. “That means that we can do a better job of reaching out to witnesses, collecting video evidence from business cameras or other cameras that might be there.”

City Councilman Tim Burgess and his colleagues, however, are skeptical of the plan. “There is anecdotal evidence that it decreases police response times,” said Burgess, “but there's no evidence that it increases arrests of gun offenders.”

“Our police officer might be able to visually get more evidence as well as (if) somebody is leaving the scene,” McGinn said.