SEATTLE -- Mayor Mike McGinn said Wednesday the city will issue a permit for Hempfest this year despite a request by the Downtown Seattle Association that city leaders deny it a permit at Myrtle Edwards Park and instead move the growing event to another location. 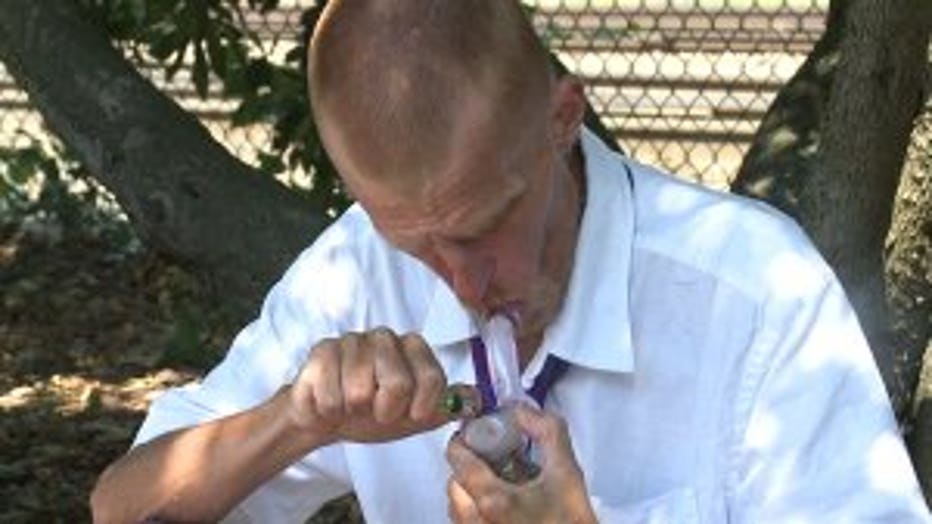 The big pot celebration is held every summer in Myrtle Edwards Park along Seattle's waterfront.

This year it's expected to be even bigger after the state`s marijuana legalization vote last fall.  And that`s got some people concerned.

The Downtown Seattle Association is now saying that enough is enough.  The group argues that Hempfest has gotten out of hand, given that it now attracts more than a quarter-million people.

“This festival has outgrown the current venue.  As a result of these significant concerns, we ask that the city not approve a Myrtle Edwards Park permit for Hempfest, and that a larger venue be identified which is more appropriate for an event of this size and duration,” the association said in a statement.

The DSA contends that Hempfest hurts businesses and residents in the area, and the only way its business members will support it is if attendance is severely limited, and if the event is shortened to one day.

Hempfest, as you can imagine, is fighting back.  They argue that an event that spans three days actually helps limit the crowd on any one day, and that all those people are good for business since they eat and drink at area restaurants, coffee shops and other stores in the area.

In an interview with Q13 FOX News Wednesday, McGinn was asked if the city would issue a permit for Hempfest this year.

"We always do," McGinn replied. "So we’re working with the organizers right now, local businesses, the community.  And it’s getting bigger and bigger so there's challenges to making sure it’s a well-run event. But we’re working on that."

Asked if the festival would be held at Myrtle Edwards Park, McGinn said, "That’s where it’s been and that’s where it will be this year."