SEATTLE -- For the first time since the devastating Christmas Eve fire in the International District, business owners were allowed to go inside their shops to gather whatever they could. 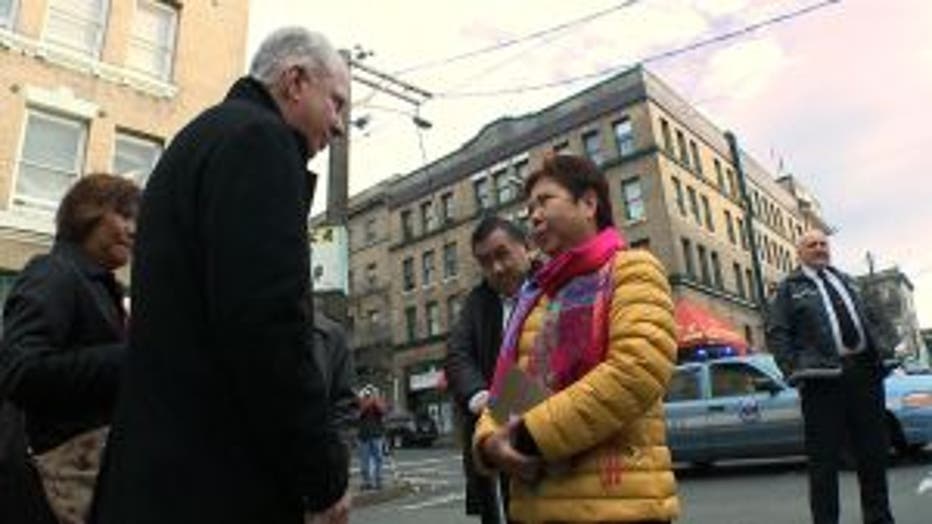 Mayor-elect Ed Murray also showed up promising to help anyway he can. Murray doesn’t start his job as Seattle’s mayor until the New Year.

Chinatown business owners scrambled to salvage what they could only those with a firefighter escort were allowed to go inside the unstable structure.

“In a few days I will be mayor and the results of this fire is something I’ll have to deal with,” said Murray. “There are issues with the structural integrity of the building. What we do with the businesses to be sure that they survive and the rest of the neighborhood isn’t negatively impacted.”

Fire officials still worry that parts of the building could come crumbling down.

A fence is now up around the sidewalk trying to keep people from going inside the structure.