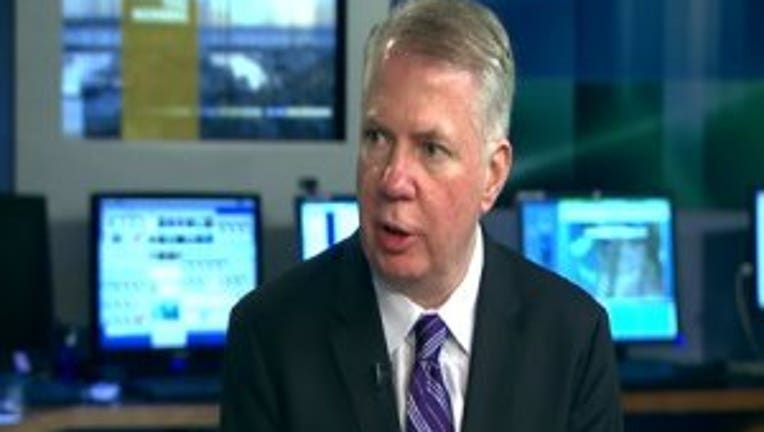 Seattle's Mayor-elect also earned the title of good samaritan Wednesday morning when Ed Murray helped a bicyclist who had fallen in Capitol Hill, The Seattle Times reported. Murray was riding in a vehicle with his Seattle police security detail on Lakeview Boulevard East when they came upon a woman who had crashed her bike, Murray spokesman Jeff Reading told the Times.

Murray and his security got out and gave the 24-year-old woman some towels for her face. They stayed with her until paramedics arrived.

Seattle fire spokesman Kyle Moore told the Times the woman, who was wearing a helmet, fell and hurt her head. She was not hospitalized.