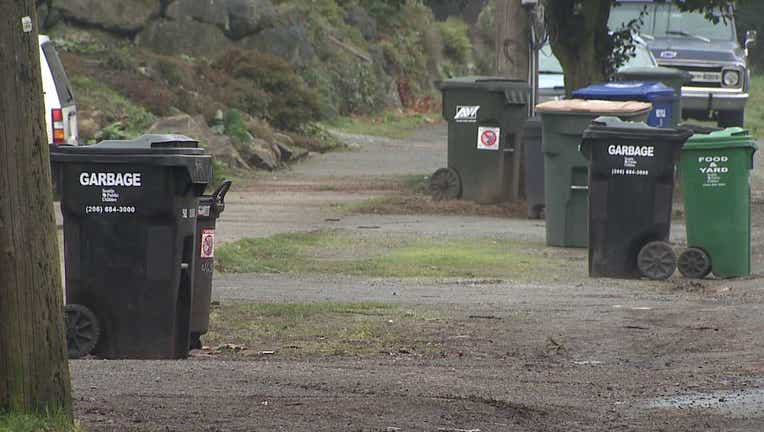 SEATTLE --  Mayor Ed Murray today announced that the city will not go forward with every other week garbage collection.

“It is not worth the hardship,” tweeted Murray.

Supporters said it would have saved the city between 5 and 6 million dollars per year.

Opponents said it wasn’t worth the added difficulty it would pose to residents.

Seattle Public Utilities ran a pilot program in several Seattle neighborhoods.  Late last year SPU said 63 percent of those who participated in the pilot indicated they were satisfied with biweekly trash pick-up.

But there were concerns it could cause a stench, especially in the summer months.

“There could be some odors coming up that you don’t want to live next to for two weeks at a time,” Daylan Rhea told Q13Fox News back in December. “Compost, food and diapers, any other weird things you might throw out.”

Other residents expressed worries about rats and other rodents.

Several cities, including Renton and Olympia, have already made the switch.

“Based on projections in the City’s recently-adopted Solid Waste Management Plan, we should be able to stay on track with our recycling goals without resorting to every-other-week garbage collections,” Murray said in a statement. “If that turns out not to be the case, we can always reassess.”

“While every-other-week service would reduce garbage service by half it would not reduce residential bills by half," said Bagshaw.  "We must look to other programs to increase our city’s recycling and composting opportunities, and I will work with the Mayor and Seattle Public Utilities to achieve the city’s goals.”