SEATTLE --- Seattle police say they have spent weeks planning for this year's 13th annual May Day March.  And it's that planning and preparation  they say, which will help prevent violent, destructive protests.

"We will take action against any crime that's committed, specifically with respect to May Day," Seattle Police Department Captain Chris Fowler said.

Officials do not want a repeat of last year's chaos, where anarchists targeted businesses and cars with sticks and rocks. Police have beefed up their presence around town, on foot and in patrol cars.Around 10,000 protesters are expected at this years march.

The focus in the May Day protests is on workers and immigration rights. The march begins at 3 p.m. Wednesday at Saint Mary's Church on 20th Avenue and South Lane Street.  Protesters will head down to the Federal Building on 2nd Avenue, crisscrossing Jackson, King and Pike Streets.  The march will eventually head into the heart of downtown. 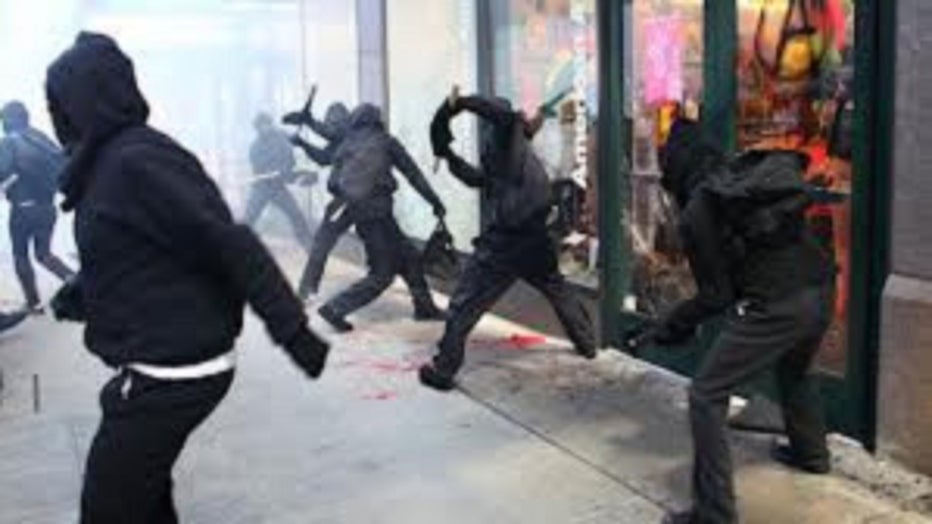 Last year, police didn't start planning for the march until a week prior.  Officers were scattered and in many cases unclear about their orders for handling the unruly and sometimes violent crowd.

But officials promised that wouldn't be the case this year.

Rich O'Neill, the president of the Seattle Police Officers Guild said, "I think this year plans have been clearly communicated.  I think everyone is on the same page, but the officers can handle whatever comes."