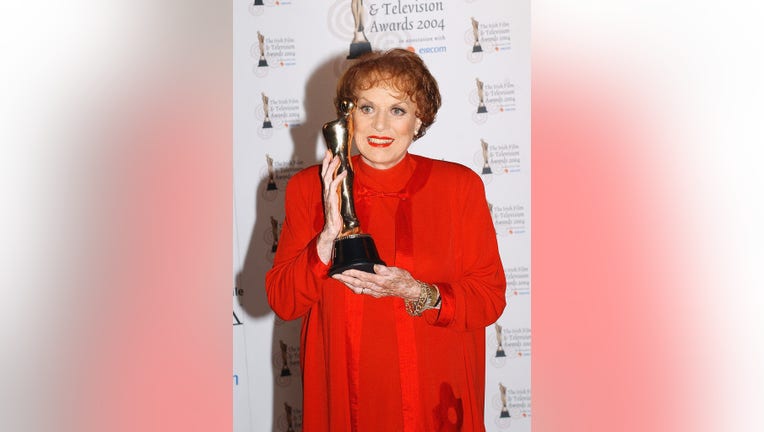 BOISE, Idaho -- Actress Maureen O'Hara, known for being fiery-haired and feisty, has died at her home in Boise, Idaho. She was 95.

In her heyday, O'Hara was known as the Queen of Technicolor because of the camera's love affair with her vivid hair, bright green eyes and pale complexion.

But she also had talent.

Never nominated for an Oscar, although she received an honorary Academy Award last year, O'Hara nonetheless starred in some of the best-known and beloved movies of Hollywood's Golden Age.

She was the daughter of Welsh miner in the grim Oscar-winning 1941 film "How Green Was My Valley"; the mother who doubts her daughter, Natalie Wood, has really encountered Santa Claus in the 1947 Christmas classic "Miracle on 34th Street," and a scrappy Irish colleen who is romanced by an American boxer played by John Wayne in 1952's "The Quiet Man."

O'Hara is survived by her daughter, her grandson and two great-grandchildren.