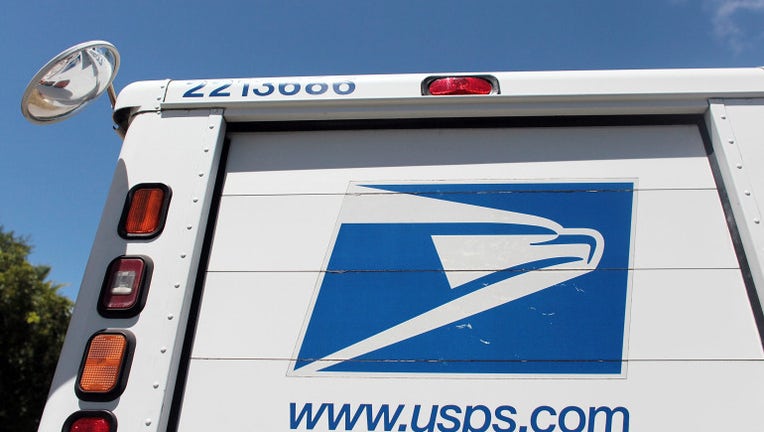 The Postal Service acknowledged the breach in a statement Monday but didn't provide details.

The personal identifying information of the 750,000 employees and retirees including birthdates, addresses and employment codes used in the Postal Service's payroll systems, the official briefed on the matter said.

The USPS is notifying employees and retirees Monday and will pay for credit monitoring for those affected, the official said.

The FBI, which is investigating the breach, also issued a statement Monday: "The FBI is working with the United States Postal Service to determine the nature and scope of this incident. Impacted individuals should take steps to monitor and safeguard their personally identifiable information, and report any suspected instances of identity theft to the FBI's Internet Crime Complaint Center at www.ic3.gov."