SHELTON, Wash. -- The Mason County Sheriff's Office on Friday asked for help from anyone hiking, hunting or scouting in the Lena Lake area to be on the lookout for a missing 83-year-old Bremerton woman.

The sheriff's office said the search should start around the Putvin Trailhead. 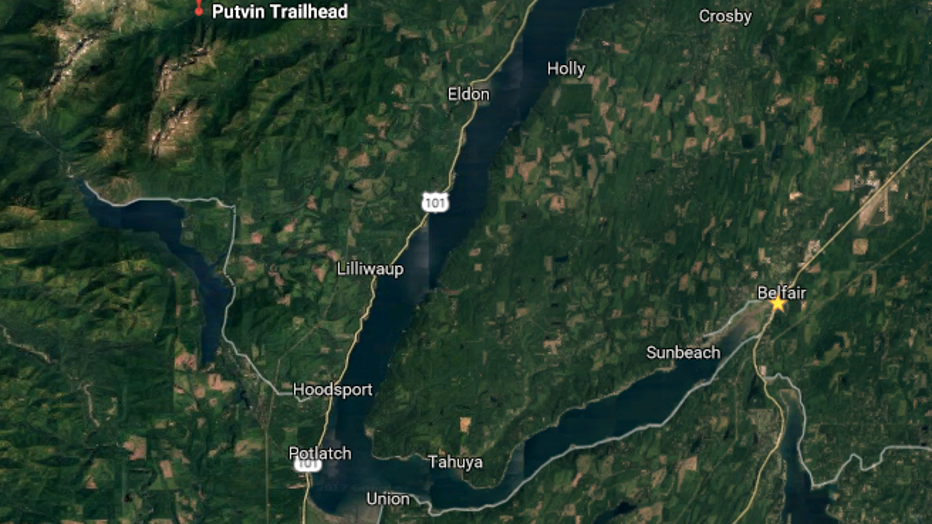 "Mason County Search and Rescue, Mason County Sheriff's Office and Surrounding Agencies are working hard to locate Carol Ferguson, a missing person out of Bremerton WA. MCSO is asking for the Public's Assistance for anyone Hiking, Hunting or Scouting in the Lena Lake Area starting around the Putvin Trailhead (See attached images and FS.USDA Link for details of the area). If you have any information or locate Carol Ferguson we ask that you please contact our Dispatch at 360-426-4441 immediately."

Search-and-rescue crews were looking in the Olympic National Forest Thursday for missing 83-year-old Bremerton resident Carole Ferguson, who was last heard from Sept. 26.

Bremerton police said Ferguson spoke to a friend on Sept. 26 and canceled scheduled plans. Her neighbors said they also had not seen her or her red Ford Ranger since the same time period, police said.

In the missing person news release, Bremerton police said Ferguson is an avid hiker and frequently hikes in the Olympic National Park area. "There are indications that suggest Ferguson's disappearance may be dementia-related," police said at the time. 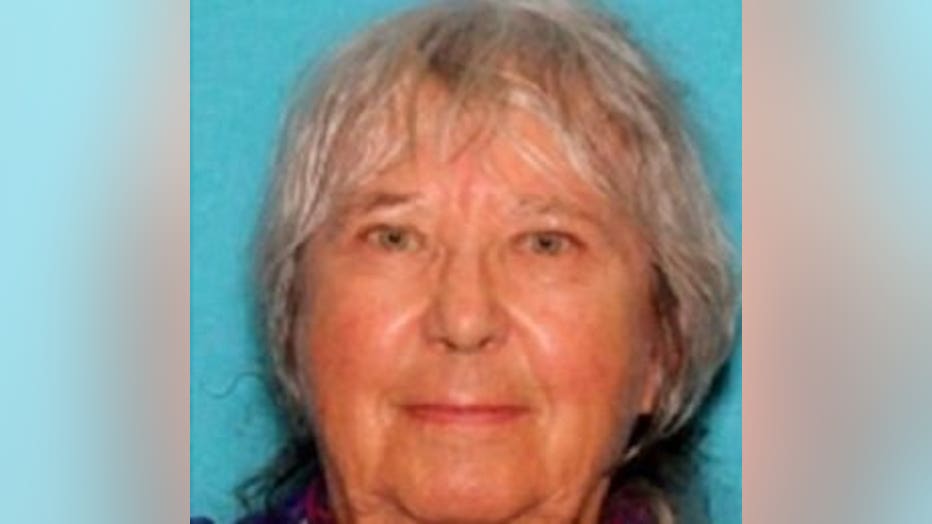