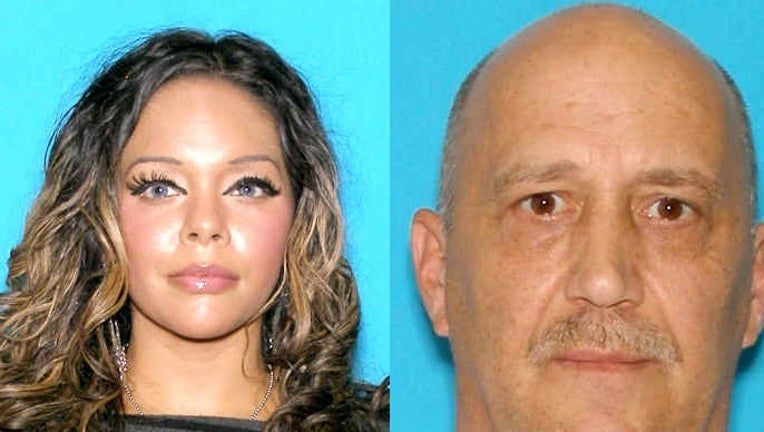 SHELTON, Wash. -- The Mason County Sheriff's Office said Friday it is looking for Ceslie Anne Acuna, 36, who hasn't been heard from since returning an SUV to her ex-boyfriend in the Pierce County area on Sept. 25.

Her family advises that she has mental issues and could be in danger, the sheriff's office said. 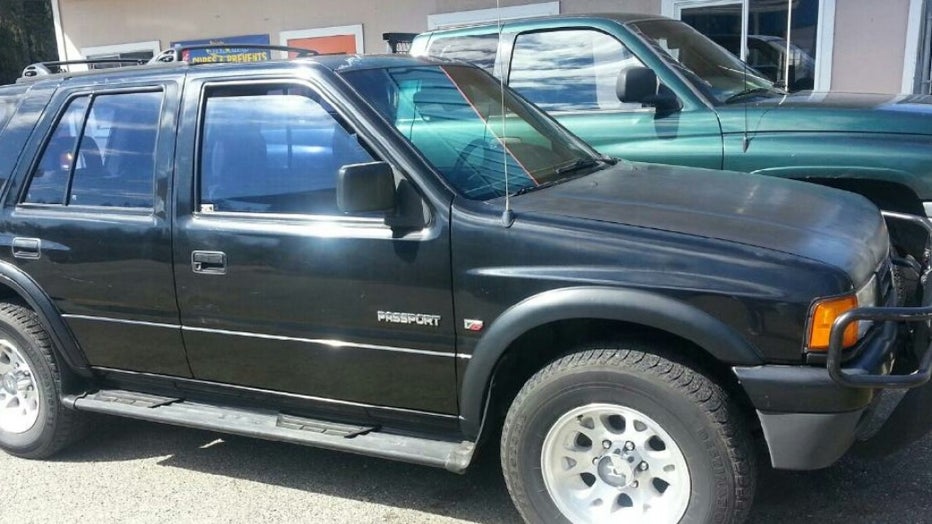