SEATTLE -- An assistant principal at Sand Hill Elementary School in Belfair and her husband were among the 12 people killed on a tourist bus crash in Mexico as they traveled from cruise ships to visit nearby Mayan ruins, North Mason School District Superintendent Dana Rosenbach said Wednesday.

Quintana Roo state prosecutors said a preliminary manslaughter investigation indicated the driver was speeding when he lost control of the bus and when he tried to get back on the narrow highway, the bus flipped, struck a tree and landed in vegetation along the roadside.

The state government said 12 people were killed, including eight Americans.

Rosenbach confirmed that Sand Hill Elementary Assistant Principal Jody Fritz and her husband, Andy Fritz, both 51, were among those killed. 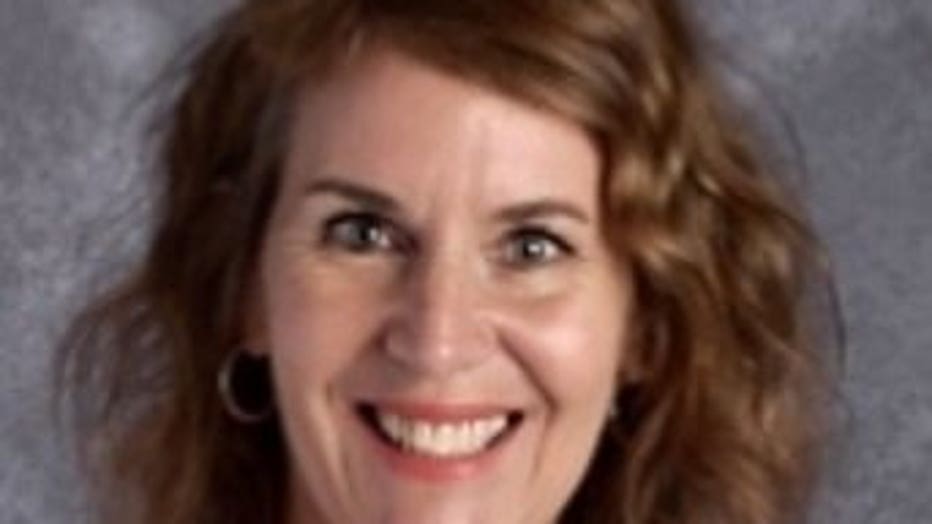 The Olympian reported that Andy Fritz was an environmental science instructor at Clover Park Technical College, and was well known in the South Sound jogging community. The newspaper said the couple had recently bought a home near Hood Canal.

"We express our heartfelt condolences to all those affected by this tragedy," State Department spokeswoman Heather Nauert said in Washington.