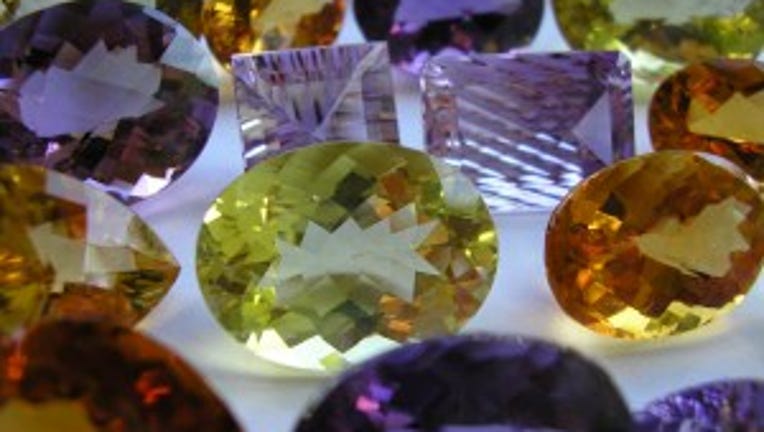 SEATTLE --  A traveling jewelry courier who was going to make a delivery at Northgate Mall was robbed by masked, ice-pick wielding thieves who got away with $500,000 worth of gems and diamonds.

At 10:45 a.m. Wednesday, the jewelry courier told police he arrived at the mall to and as he was packing up his case that held the gems, he was confronted by two to three Hispanic men who jumped out of a van armed with ice picks.

Police responded to the scene of the incident, but the suspects and their vehicle were not located. The victim was not injured.

The Robbery Unit is investigating the incident and anyone with information is asked to call 911. Anonymous tips are welcome.