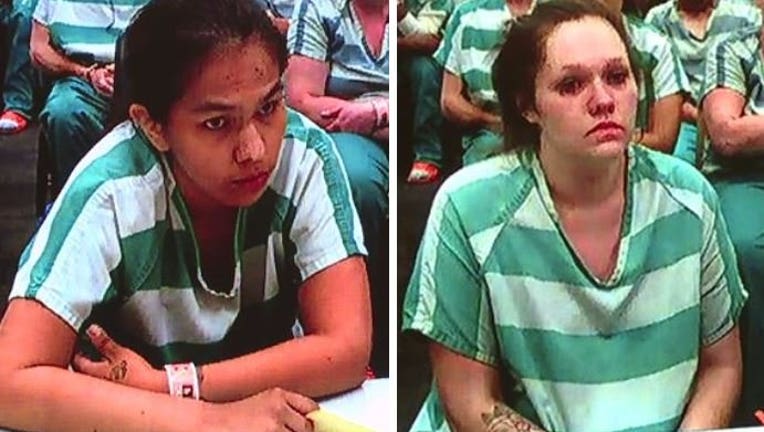 The Marysville Police Pro-Act Team (NITE) arrested Robert Dawson today at a motel in South Everett. He was booked into the Snohomish County jail for Felon in Possession of a Firearm and Delivery of a Controlled Substance. Detectives say he fired shots at a group who set him up to rob him of an ounce of heroin. One man was shot and is still in extremely serious condition in the hospital.  All of the other suspects have been arrested. 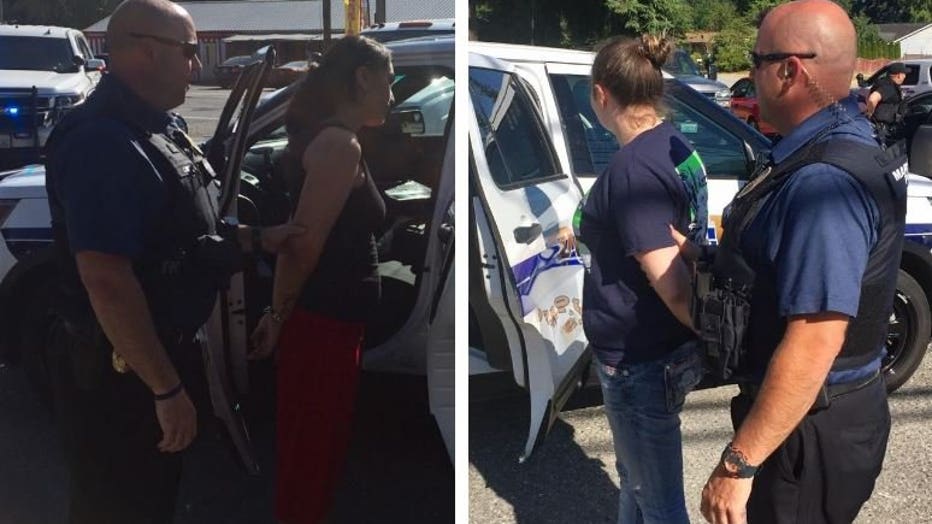 A third shooting suspect, Robert Dawson, who is pictured below -- is still wanted.

If you can tell police where to find him, Crime Stoppers will pay you a cash reward of up to $1,000. 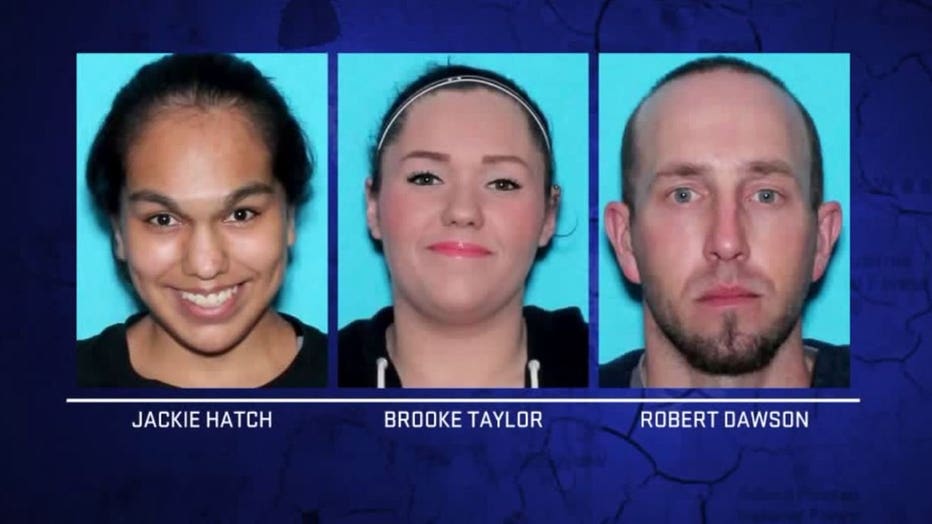 FUGITIVES WANTED IN MARYSVILLE June 30, 2017 --
Marysville Police are asking for the public's help to find three suspects in a drug deal shooting at the Wishing Wells Apartments on June 1st.

Detectives say Jackie Hatch, Brooke Taylor and four others who have already been arrested had the bright idea to set up a heroin dealer to rob at gunpoint. Police say that man is Robert Dawson who is also on the run.

"Brooke and Jackie were part of a large group of about six people that came up from Kent with the sole purpose of robbing a drug dealer or drug transaction which happens to be Dawson. When they came up here, things went bad. Dawson ended up shooting one of the six that came up to do the initial robbery," said Marysville Police Det. Craig Bartl. "Brooke and Jackie are going to be charged with Robbery in the 1st Degree and Assault in the 1st Degree. Robert is going to be charged with Felon in Possession of a Firearm and Delivery of a controlled substance. We want to catch these people and anybody that harbors or provides a safe place, safe haven for these people, we want to hold them accountable as well," .

The suspect who was shot is still in the hospital recovering with serious injuries.