The legislation bans the sale of assault weapons, requires fingerprints and a license to buy a handgun, and limits magazines to 10 bullets, among other provisions, giving Maryland one of the strictest gun laws in the nation. 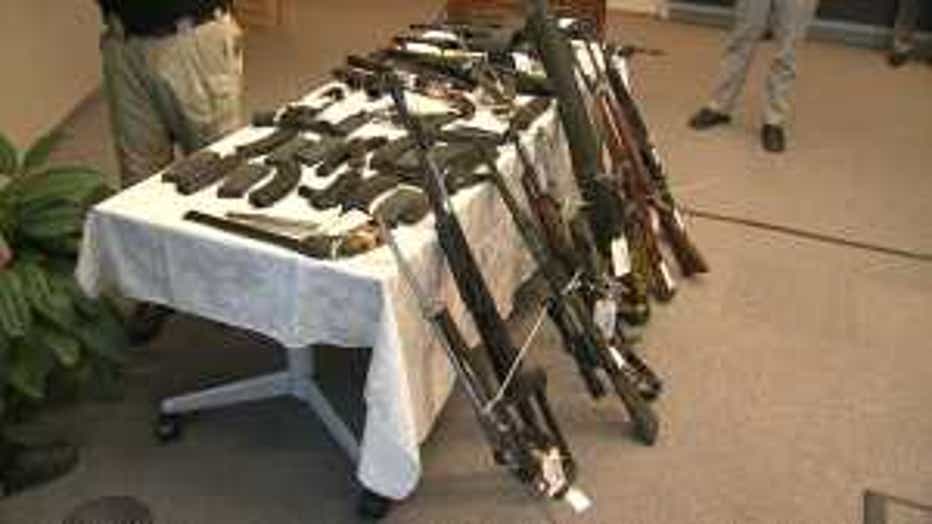 Some opponents have vowed to petition the bill to referendum. If they are successful, the law would be delayed for a year and be on the ballot for Maryland voters to consider in November 2014.

Before the vote, Sen. Nathaniel McFadden, a Baltimore Democrat, warned criminals that despite these laws, authorities would crack down on them.

"Bad guys, wherever you are, especially if you are in the city of Baltimore, please don't have a comfort level," McFadden said. "We're coming to get you."

The bill, introduced by O'Malley, contains some of the most far-reaching changes any state has approved in the wake of the December shooting deaths of 20 schoolchildren and six educators in Newtown, Conn.

The bill would also increase the amount of information about people with mental illnesses sent to a national database for background checks, as well as bar gun ownership for people convicted of certain violent crimes but given probation before judgment.

Republicans criticized the measure as a symbolic response to mass shootings that ignores mental health treatment and punishes only law-abiding gun owners.

"It will be celebrated as if we've done something," said Sen. Nancy Jacobs, a Republican who represents Harford and Cecil counties. "This bill does nothing."