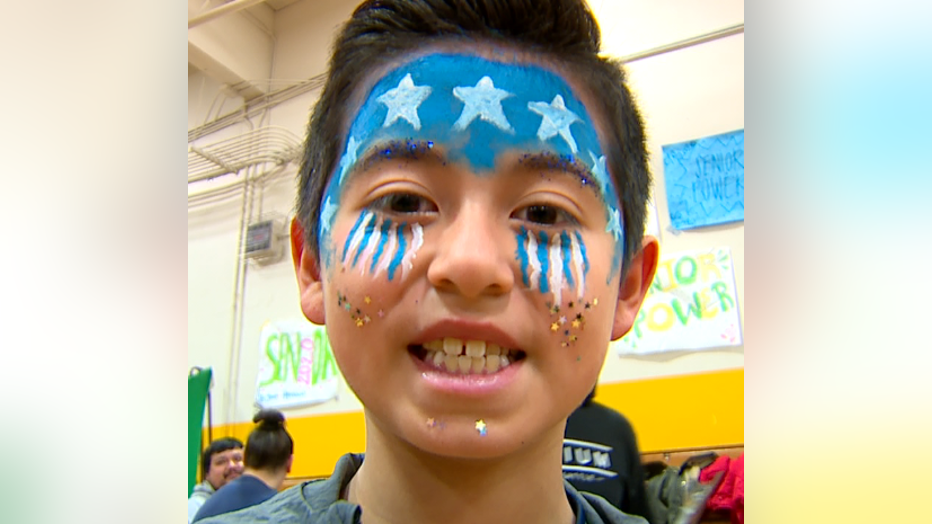 Marshawn Lynch manned a family photo booth, where he took pictures with the kids. 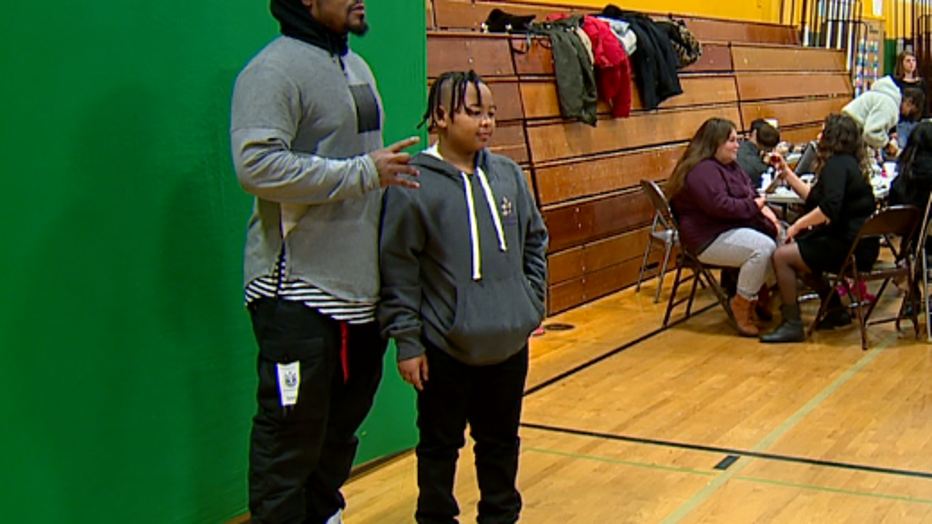 This was the fourth year that former Seahawks wide receiver Sidney Rice participated.

"This feels like my community now. I made Seattle home and being able to show up here is such a blessing for me.  The thing I look forward to the most is seeing the smiles on their faces," said Rice. 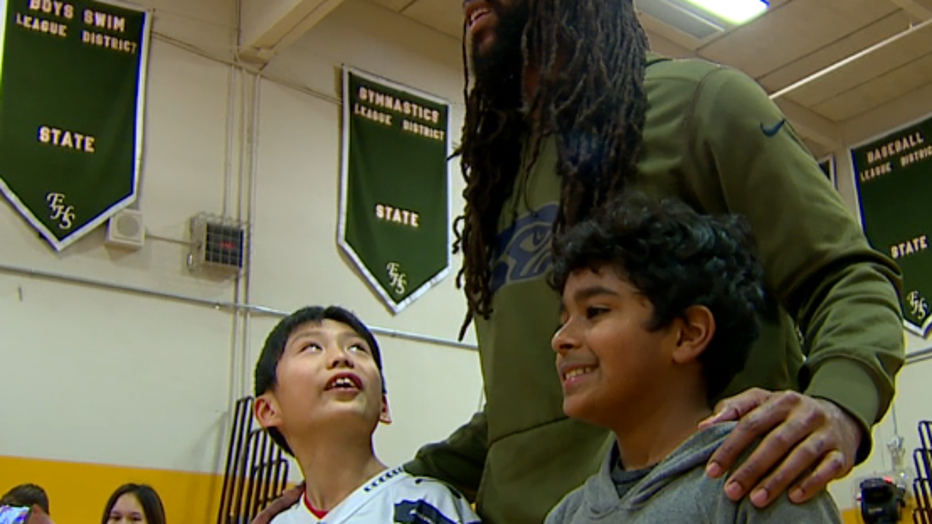 Seahawks running back C.J. Prosise had a big smile on his face as he posed with the kids. 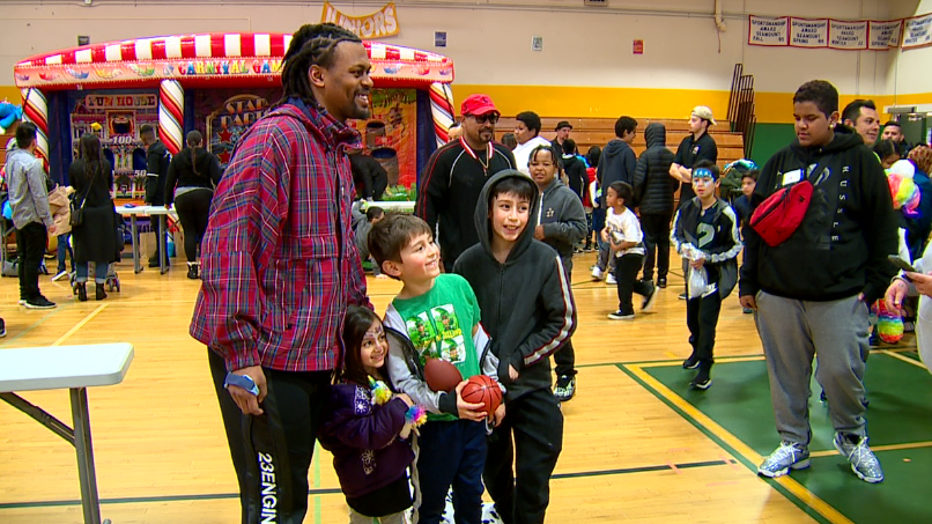 The event was made possible because of the generosity of numerous sponsors including Beastmode, Primitive, Xtadium, Strideline, and Artist Collective. 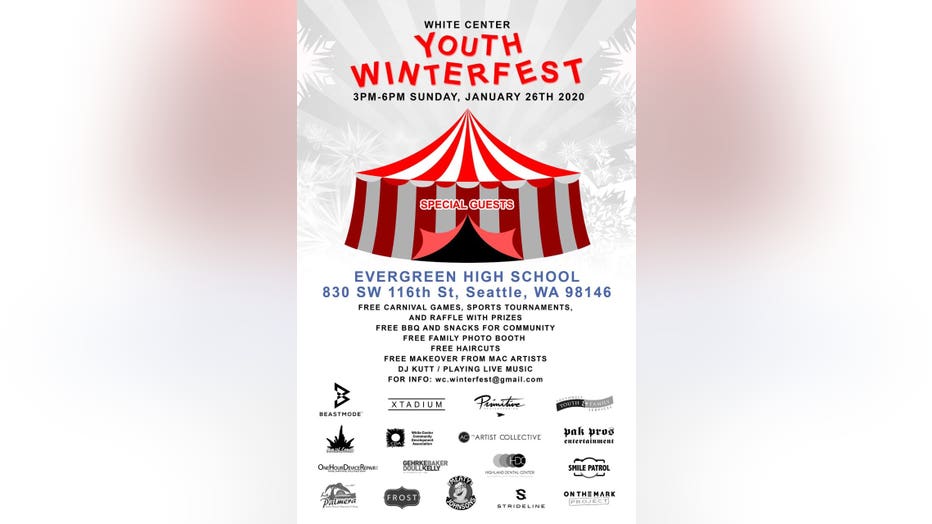