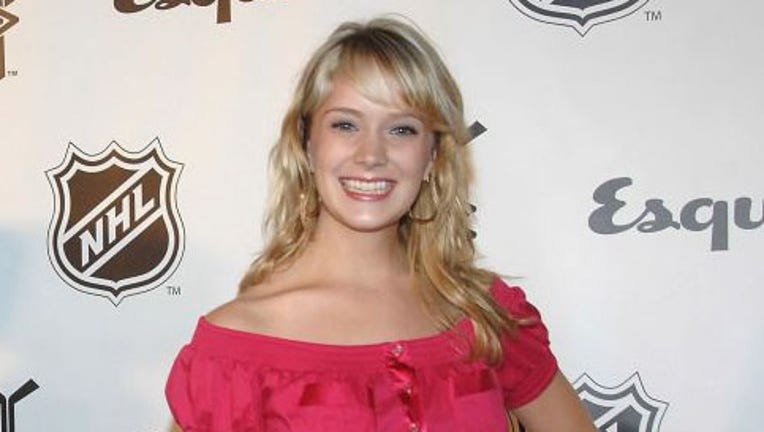 Actress Marnie Schulenburg has died after stage 4 metastatic breast cancer complications. She was 37.

Schulenburg was most famously known for her roles on the soap opera "As the World Turns" and on the reboot of "One Life to Live."

A representative for Schulenburg told the Hollywood Reporter that she died in Bloomfield, New Jersey on Tuesday.

Variety reported that her husband Zack Robidas took to Facebook to confirm the news of her death and urged fans not to say she "lost her battle to cancer."

"Please don’t say Marnie lost her battle to cancer. It’s simply not true. I watched her kick cancer’s a-- everyday since diagnosis," the actor reportedly wrote.

"She is incredible. We chose to attack her diagnosis with blind optimism. We only talked about the future and continued moving forward. I don’t know if this was right but it’s all we knew how to do."

October raises awareness for Breast Cancer and LiveNOW from FOX talks with a doctor about the advances in treatments and importance of early detection.

Schulenburg’s first television role was as Alison Stewart in "As the World Turns." She was the second actress to take on the role after Jessica Dunphy left the show in 2005.

Schulenburg was permanently cast for the role in 2007 and was seen until the show was canceled in 2010.

Aside from her time in soap operas, Schulenberg appeared in shows such as "Blue Bloods," "Army Wives" and "Divorce."

The third season of her reoccurring role in "City on the Hill" is set to be released this July.

A rep for Schulenberg didn't immediately respond to Fox News' request for comment.