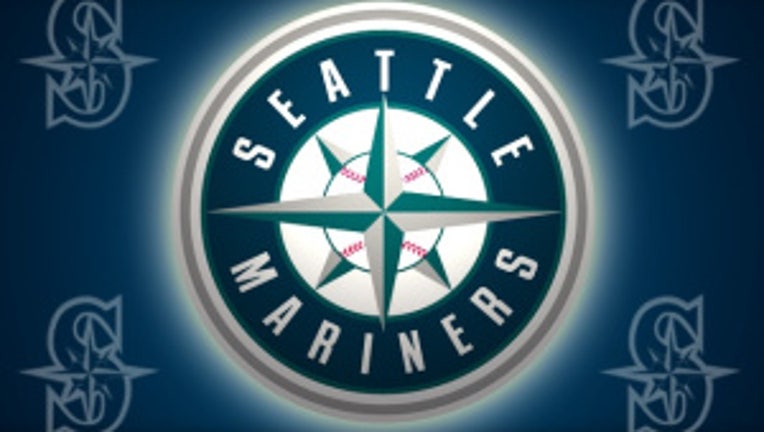 The Seattle Mariners won their second straight season series by beating the Baltimore Orioles, 8-3 on Wednesday night.  Michael Morse hit a two-run homer, his ninth of the season, and Aaron Harang pitched six solid innings for his first win of the season.

Morse's homer was the highlight on a night when the Mariners scored four times with two outs off Baltimore starter Wei-Yin Chen (2-3). Michael Saunders had three hits and scored three times, while Kendrys Morales had three RBIs, including a two-run double.  Harang  at one point, retired 12 of the first 13 batters he faced and took a one-hit shutout into the sixth inning.