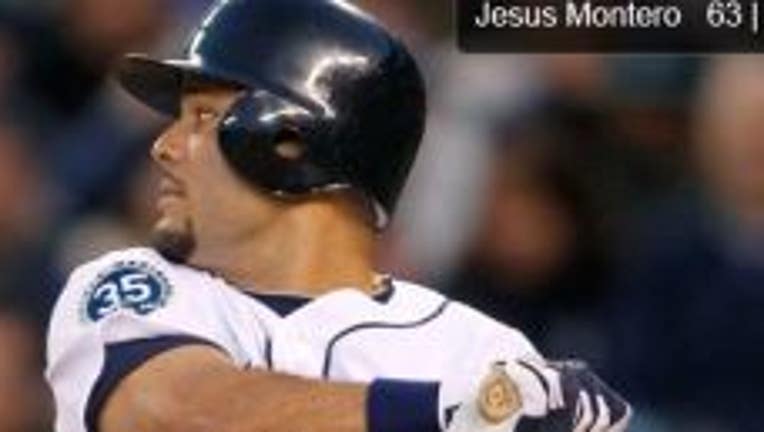 By rule, Montero has 72 hours to report to Tacoma.

The move comes amid a Mariners six-game losing streak.

The 23-year-old Montero hit .208 with 6 runs scored, 3 home runs and 9 RBI in 29 games with the Mariners this season. The Mariners were 15-10 in games when Montero started behind the plate.

A corresponding move will be made Friday, but it's believed that catcher Jesus Sacre will be called up.