From Greg Johns at MLB.com

SEATTLE -- Infielder Nick Franklin -- the Mariners' No. 4 prospect, according to MLB.com -- was called up from Triple-A Tacoma on Monday as the club optioned struggling second baseman Dustin Ackley to Tacoma in a swap of young second basemen. 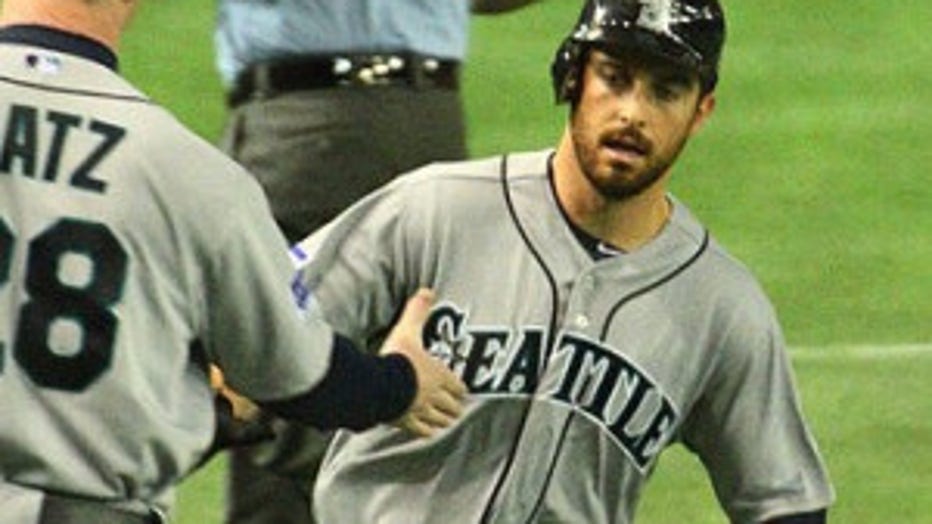 Ackley, the No. 2 overall pick in the 2009 First-Year Player Draft, was hitting just .205 with one home run and eight RBIs in 45 games this season.

Franklin, 22, was the 27th overall pick as a late first-round selection in the 2009 Draft out of Lake Brantley (Fla.) High School. He was hitting .324 with four home runs and 20 RBIs in 39 games with Tacoma this season.

Franklin joined the Mariners and will be in uniform for Monday's 1:05 p.m. PT game against the Padres at Safeco Field, but he was not in the starting lineup.

Carlos Triunfel, who was recalled from Tacoma over the weekend to replace utility infielder Robert Andino, started at second base on Monday.

Noesi provides long relief or a starting option should Aaron Harang or Brandon Maurer continue to struggle. Harang will be on the mound on Monday, and Maurer will follow on Tuesday. Both are coming off short outings in Anaheim and have struggled with their consistency so far this season as the Nos. 4 and 5 starters.