SEATTLE -- The Seattle Mariners kicked off their 2014 Caravan on Tuesday, with three weeks' worth of stops planned. 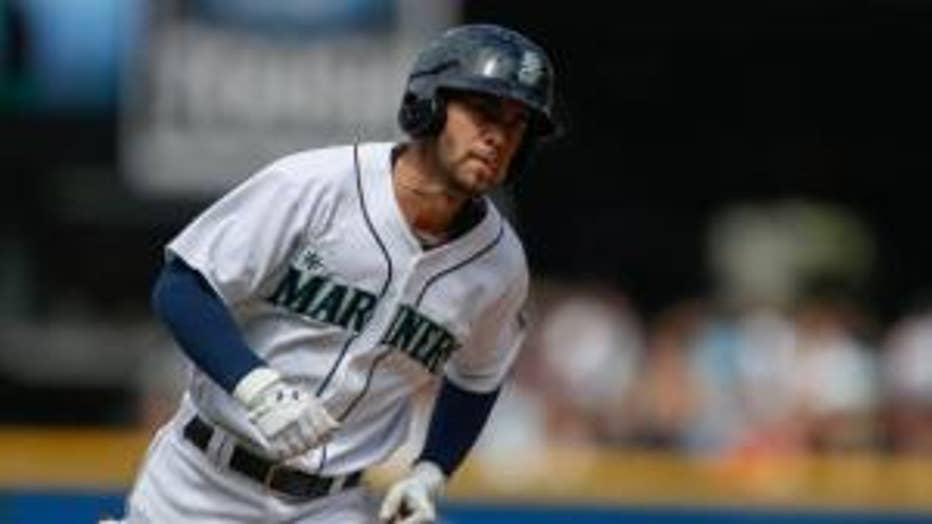 Current and former Mariners, along with team announcers and the Mariner Moose, will meet with kids at elementary schools and Boys & Girls Clubs, and host autograph and photo sessions.

The Caravan is scheduled to visit several communities across the Pacific Northwest, including Gig Harbor, Lacey, Longview, Yakima and Walla Walla. The Mariners will also make a stop in Oregon.

Scheduled to appear during the first week of the Caravan are pitchers Danny Farquhar and Charlie Furbush, along with announcer Dave Sims and the Mariner Moose.

A schedule of the public appearances scheduled during the Caravan is posted on the Mariners website. The schedule will be updated regularly.