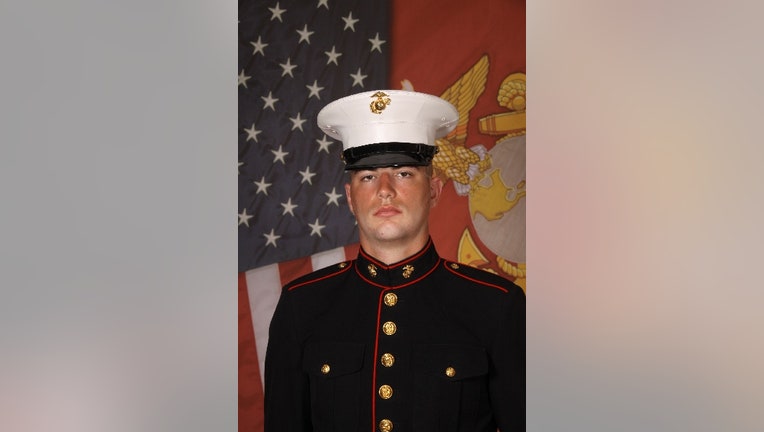 PARRIS ISLAND, S.C. - A military investigation is underway to determine how a Marine recruit died during training Friday in Parris Island, South Carolina.

The Marine Corps Recruit Depot said Pfc. Dalton Beals, 19, died while conducting a training exercise known as "The Crucible" along with other Marines of the Echo Company.

"Our deepest condolences go out to Dalton’s family and to the Marines and staff of Echo Company," military brass posted on its Facebook page. "The cause of death is currently under investigation."

According to the U.S. Marine Corps, "The Crucible" is the final challenge of recruit training. The 54-hour training exercise involves a 9-mile hike from the training grounds to the Iwo Jima statue at the Peatross Parade Deck.

The Crucible is the final challenge for Marine recruits.

Upon completion, recruits are then given emblems such as an eagle to symbolize their journey to becoming a Marine.

According to a recent report from the U.S. Department of Defense, nearly 6,000 servicemembers were killed in military training accidents between 2006 and 2021.

Last year, eight marines and one Navy sailor were killed when after their landing craft sank off the California coast during a training exercise.

This is a developing story. This story was reported from Los Angeles.