SEATTLE -- Recreational marijuana is legal in Washington and in Colorado and some predict other states are going to jump on the bandwagon.

The Huffington Post reports that legal marijuana market is growing so fast that it could soon outpace the expansion of the global smartphone market.  Researchers found as much as $1.43 billion worth of legal marijuana will be sold this year and think sales will hit $2.34 billion in 2014.

The newspaper says that's a growth rate of 64 percent, compared to the U.S. smartphone market, which is growing at an annual rate of 7.3 percent.

Medical marijuana has been legalizedl in 20 states. Recreational pot sales haven't even begun yet in Washington and Colorado.  According to the Huffington Post report, bankers estimate that sales in Colorado alone will top $359 million. 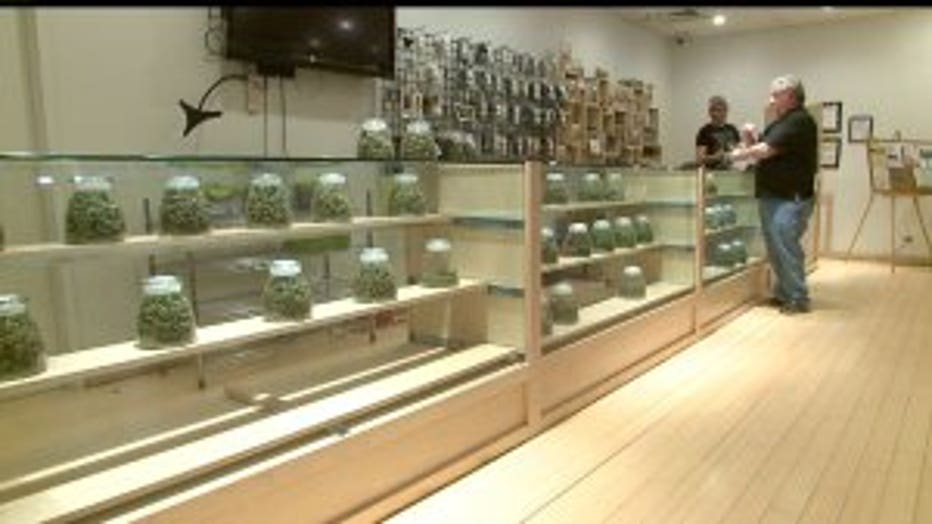