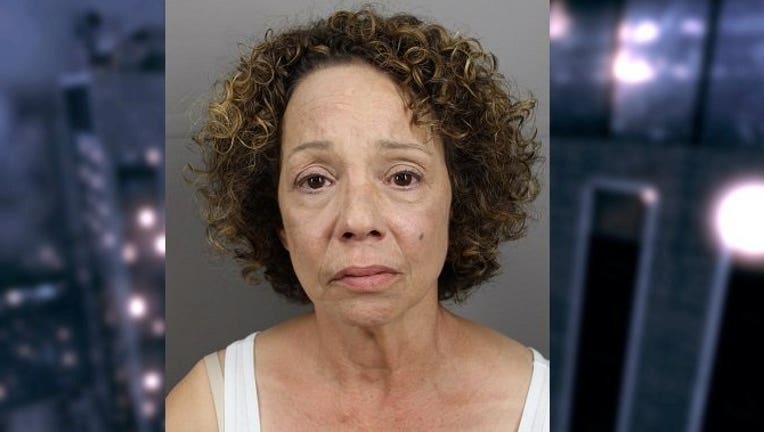 The Daily Freeman reports the older sister of the superstar singer was arrested following an undercover investigation that she was acting as a prostitute.

Saugerties Police Chief Joseph Sinagra told The Daily Freeman that the woman identified herself as Mariah Carey’s sister when she was arrested.

In one of her advertisements, she allegedly mimicked the lyrics to Mariah Carey’s 1995 hit “Fantasy.”

“Im a pretty lady looking for guys who are looking to have some fun and get into a world of pleasure that other woman just cant provide two you,woman with the ability to make the earth move for you and to get you to see stars, oh yea with me its,”ITS SUCH A SWEET,SWEET FANTASY BABY, WHEN I CLOSE MY EYES I COME AND TAKE YOU ON AND ON.”

Carey was charged with prostitution and sent to Ulster County Jail in lieu of $1,000 bail.

She will appear in Saugerties Town court on Tuesday.