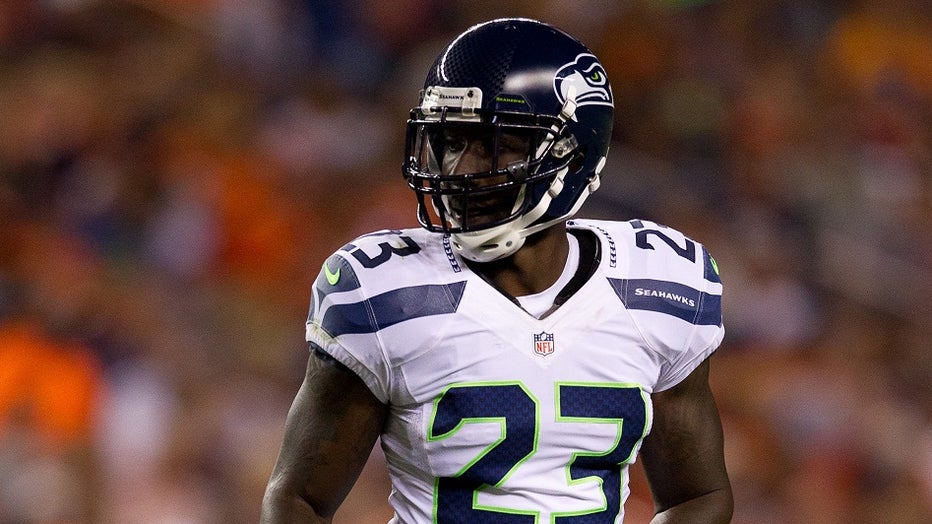 Cornerback Marcus Trufant #23 of the Seattle Seahawks in action against the Denver Broncos at Sports Authority Field Field at Mile High on August 18, 2012 in Denver, Colorado. The Seahawks defeated the Broncos 30-10. (Photo by Justin Edmonds/Getty Im

On Wednesday, the Seahawks announced the former Seahawks cornerback had signed with the team with the intention of announcing his retirement Thursday.

Trufant has scheduled a news conference at the VMAC in Renton Thursday at 11 a.m. where he will address the media and fans.

A first-round draft choice by his hometown NFL team in 2003, Trufant started 125 games in 10 seasons with the Seahawks.

He was not re-signed after becoming an unrestricted free agent last March. He signed with the Jacksonville Jaguars in May, but was released before playing in a regular-season game.