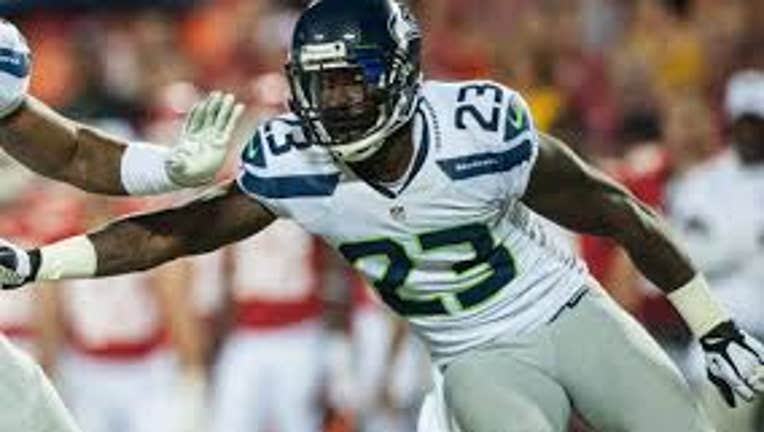 Trufant played 11 seasons with the Seahawks and was one of two players that remained from the Super Bowl team in 2005.  He was drafted in the first round of the 2003 NFL draft after playing with the Washington State Cougars.

With the Jaguars, Trufant will  be reunited with former Seahawks defensive coordinator Gus Bradley, who is now the head coach in Jacksonville.

"It was great to see (Bradley)," Trufant told the Florida Times-Union. "It was all smiles and high-fives. Just his presence brings a smile to my face."