SEATTLE – Dozens of demonstrators took to the streets Wednesday morning in a march to homelessness across King County. 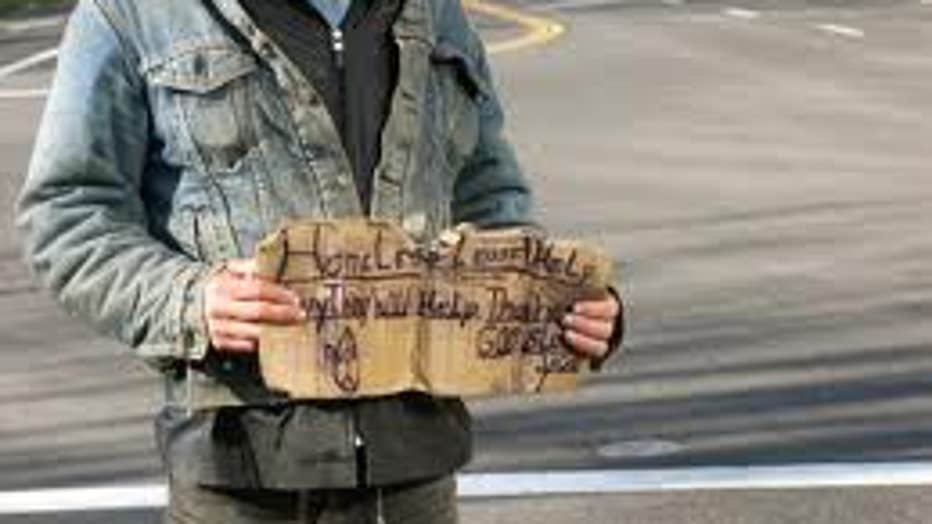 The demonstrators slept in Westlake Park overnight and began their march to Seattle City Hall around 7:40 this morning.

Demonstrators marched to City Hall for a meeting with the Board of Governors and a group called the Committee to End Homelessness Wendesday in an effort to secure for more funding and housing.

Organizers of the march hope to get 1,000 homeless people off the streets by the summer of 2014, they said.

A 2013 study conducted by the Seattle/King County Coalition on Homelessness found that at least 2,736 men, woman and children were out on the street during a three hour street count.